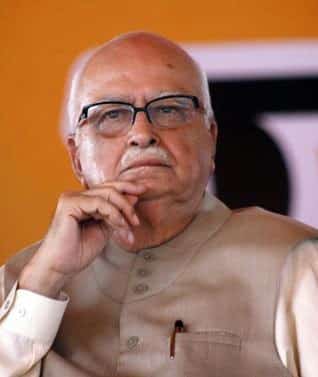 The hacker posted message to “Free Kashmir” and wrote “Pakistan Zindabad” on the website. the Message began with,

LK Advani and his associates were busy campaigning for the party in Vellore and were not aware of the incident, neither did any staff of Advani’s office knew about the hacking until they were informed of the same.  It has to be noted that all the political parties are busy with the last leg of campaigning for Elections 2014 in India.

This is not the first time when Pakistani hacker have targeted BJP related websites. BJP Punjab and Bihar unit’s website was defaced yesterday.

At the time of writing the Article the website (https://lkadvani.in/) was down for maintenance.