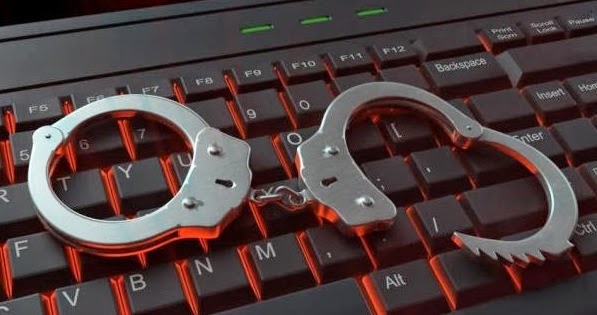 Federal Bureau of Investigation (FBI) today claimed a major victory against cyber criminals with the arrest of a major hacker kingpin Vadim Polyakov.  Polyakov, 30,   a Russian man was detained in Spain and will be facing extradition to the United States to face charges in a US Federal court on charges of running an international cyber crime ring that allegedly stole more than $10 million in electronic tickets from e-tickets vendor StubHub.

As per the FBI statement, Polyakov was arrested while vacationing in Spain. Polyakov was wanted by FBI and the conspiracy charges to be unsealed today in New York.  FBI along with investigators from Manhattan District Attorney’s office and the U.S. Secret Service is expected to announce coordinated raids of at least 20 people in the United States, Canada and the United Kingdom accused of running an elaborate scam to resell stolen e-tickets and launder the profits.
The ringleader of this elaborate scam was Polyakov.  He led a team of hackers into using thousands of compromised StubHub user accounts to purchase huge volumes of electronic, downloadable tickets.  This tickets were then diffused and sold through a number of seller world wide to unknowing victims and the gang collected a neat profit of ungainly money.
The fraud against StubHub which is e-Ticket vendor and is owned by online e-commerce giant eBay was largely was perpetrated using using usernames and passwords stolen from legitimate StubHub customers.
Arkady Bukh, a New York criminal lawyer who frequently represents Russian and Eastern European hackers who wind up extradited to the United States, said the Polyakov case will be interesting to watch because his extradition is being handled by New York authorities, not the U.S. government.
“I’m not saying they won’t get some help from the feds, but extradition by state prosecutors is often a failure,” Bukh said. “In fact, I don’t remember the last time we saw a successful extradition of cybercrime suspects by U.S. state prosecutors. You have to have a lot of political juice to pull off that kind of thing, and normally state prosecutors don’t have that kind of juice.”