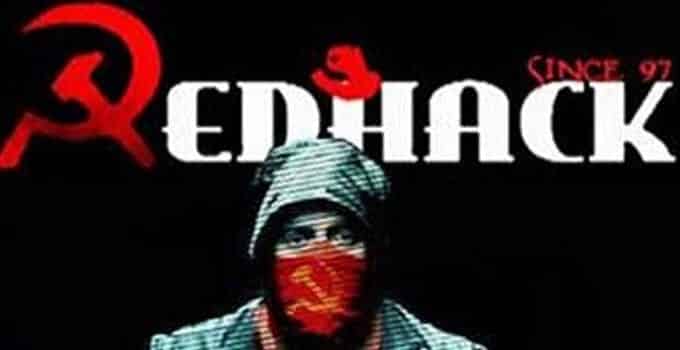 RedHack the Turkey’s number one hacker collective today hacked into the website of the Turkey Electricity Transmission Company.  They then did something which will cheer a lot of Turkish citizens who owe large amounts to the Electricity department.  They have claimed that they have deleted the pending bill of Turkish citizens amounting to Turkish Lira 1.5 trillion.  This amounts to 668523705000.00 US Dollar at current market rate.

Redhack (K?z?l Hackerlar, K?z?l Hackerlar Birli?i), are a Turkish hacker collective.  They follow the Marxist–Leninist ideology and were founded in 1997. The RedHack has so far hacked several high profile Turkish websites like Council of Higher Education, Turkish police forces, the Turkish Army, Türk Telekom, and the National Intelligence Organization and many other websites.

Though not much is known about the RedHack collective it is said that the group’s core numbers are said to be 12 and its leader is said to be a hacker named MaNYaK. RedHack also hold the unique distinction of being  the first and only hacker group which is accused of being a terrorist organization and is currently under the worlds most wanted 5 hacker groups.

It runs many hacktivism projects such as the mass protest against the Turkeys Internet Censorship laws etc.

It has also put up a video about how it deleted the debt of millions of Turkish electricity distribution company customers.  The video is given below :