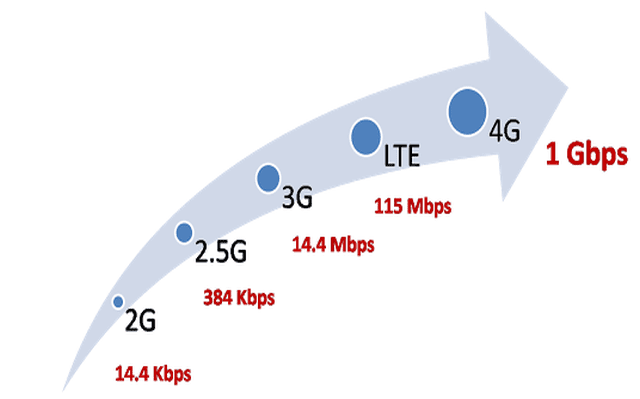 It was never a secret that 3G has not been successful in India. Now Ericsson has validated the fact with its research which states that close to half of Indian mobile phone users do not find any difference, forget about significant, between 2G and 3G connections especially due to inconsistent speeds.

Speed is one of the prime factors for choosing a Internet pack and 3G falters on this premise resulting in the dismal adoption of the later technology in the country. These users do not see any improvement in the data speed even if they switch to the 3G network, the Ericsson survey revealed.

According to the ConsumerLab report, 48% of Indian smartphone users are unable to distinguish between 2G and 3G speeds and thus see no advantage in switching to a high speed service.

The results are based on ConsumerLab survey by Ericsson India, which surveyed 33 cities in India. The study was conducted between September 2014 and January 2015 covering 15,000 urban households and people aged between 15 to 75 years. This sample is estimated to represent 127 million smartphone users in urban India.  The report also finds that 88% of users surveyed find mobile broadband in India is expensive and 36% say lack of value for money plans by the operators a cause they have not subscribed to 3G.

The report also says that most Indian smartphone users, 60 % of them, face network problems while accessing internet across locations.

“We have found people are facing differing mobile data issues depending upon location. About 63 per cent people are facing quality and reliability issues (like voice drops, connection breaks, inconsistent speed, no availability of 3G) inside their house,” says the study across 33 major cities telecom gear maker Ericsson.

Major telecom providers in India, Airtel and Idea had said that the services will become 6 times costlier in event of Government of India implementing net neutrality across platforms. Their threat to increase charges falls flat on the face of the poor services they provide to Indians.