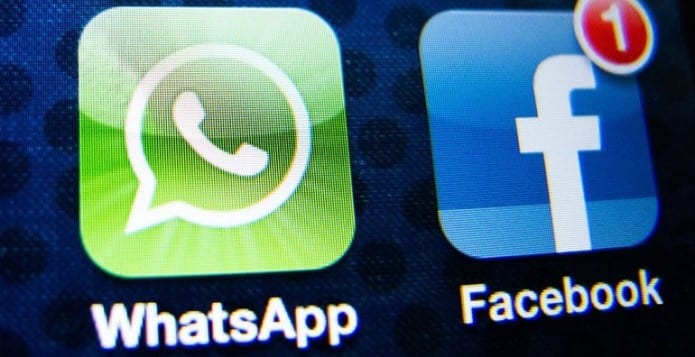 In March, Facebook had announced its ambitious plan for chat service during Facebook’s 8 developer conference. In order to make Messenger a platform in its own right, Mark Zuckerberg, Facebook CEO announced that he would allow users to contact brands directly in chat so that they can get clarification on products, services or customer care. Well, looks like Facebook is considering opening the same features for businesses to communicate with their customers to its other chat service, WhatsApp, the popular mobile messaging service, as well.

David Wehner, Facebook CFO was reported as saying by Mashable that “We think that enabling that B2C (business-to-consumer) messaging has good business potential for us.”

“As we learn those things, I think there’s going to be opportunities to bring some of those things to WhatsApp, but that’s more longer term,” Wehner said at a tech conference in Boston recently.

However, all that functionality is only available for “select companies in the US, and only on Messenger.

The plan for Messenger is to let users to download apps that allow them to add pictures, GIFs and the like into their chats, as well as let certain apps that are within the Messenger to be installed as well. Facebook earlier this year opened up its Messenger service for developers to create apps and for shoppers to exchange information directly with retailers. WhatsApp may use some functions that are being tested with Facebook Messenger say Bloomberg report.

Last year, Facebook acquired WhatsApp for $21.8 billion. WhatsApp, which currently has a user base of 800 million has grown rapidly since 2009, particularly in parts of Asia and Europe.

But it looks like profit has remained difficult to achieve for WhatsApp. In October, Facebook disclosed that during the first half of 2014, WhatsApp made nearly $16 million in revenues; however, it lost $232 million due to stock-related expenses during the same period.

The situation was no different in the year 2013, when the company had made $10.2 million in revenues for the year but lost $138 million, also due to stock-related expenses.
Taking this into consideration, it makes sense for Facebook to think about a B2C feature for WhatsApp, where it can charge businesses for access to users. The service has obviously a huge global reach, and Facebook already has some businesses, including Zulily and Everlane, engaging with customers via Messenger.

In the mean while, Mark Zuckerberg said that he is no hurry to convert services like WhatsApp into businesses until they hit one billion users. Given the current user base, the messaging service is fast approaching the 1 billion mark milestone, which may be achieved by the end of 2015.