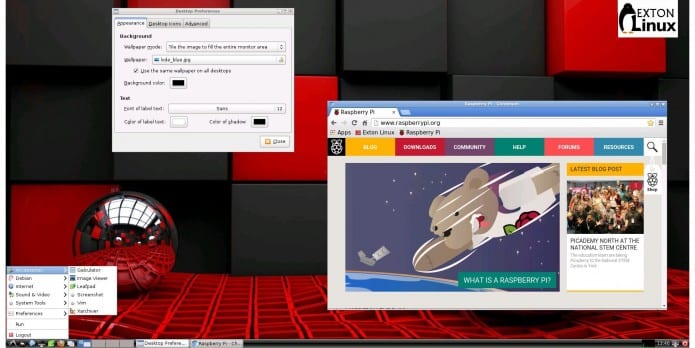 The creator of numerous GNU/Linux distributions are very excited to introduce us to RaspEX today, a distro based on the Debian GNU/Linux 8.0 (Jessie) and created to run on the Raspberry Pi 2 computer board.

The recently released Debian GNU/Linux 8.0 (Jessie) and Ubuntu 15.04 (Vivid Vervet) operating systems forms the base of the latest build of the RaspEX distribution. In addition, it is also based on Linaro, an open source software for ARM SoCs.

Arne Exton in an email to Softpedia said “Eight Operating Systems are recommended by Raspberry.org. Among them Noobs, Raspbian (Debian Wheezy) and Snappy Ubuntu Core. RaspEX is faster (‘fast as lightning’), more useful and more fun to use.”

One can now download RaspEX Build 150508 from Softpedia. Detailed instructions for installation and other specifics that one needs to know to get started using RaspEX on the Raspberry Pi 2 computer board can be found on the project’s website.

How To Use Hike On PC (Windows & Mac)

Xiaomi Spins Off POCO As An Independent Brand, POCO F2 Could Launch Soon