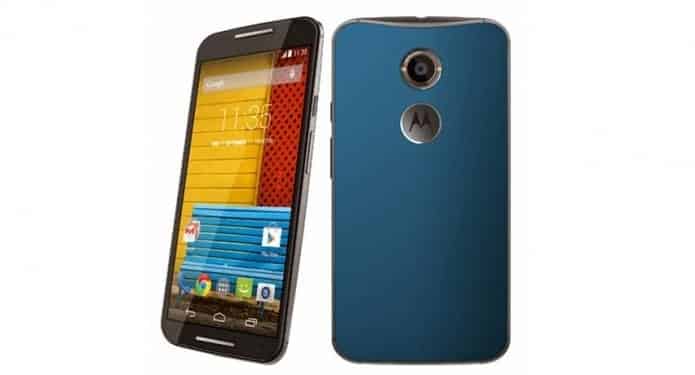 “Hey guys, quick update here for Moto X (1st Gen). We have started full soak testing again in the U.S. on the 5.1 Lollipop upgrade for our retail channels. If the data looks good, we’ll move to full deployment in about a week.

In addition, we also initiated a full soak test for Brazil retail and Rogers in Canada yesterday for Moto X (1st Gen).

Please ensure that you have accepted any updates from the Play Store for Motorola Update Services (to version 4 or higher). You will need this to get the upgrade notification.”

The Android 5.1 firmware update will be rolled out in a phased manner and country by country to the Moto X (1st Gen) users so not all users will get it at the same time.

Moto X 2014 users will have to wait a tad bit longer get the Android 5.1 Lollipop OS firmware update because of the glitch. However that will be hopefully corrected and they should get the update by end of June or mid-July.

Schuster updated the consumers saying that the company developers detected an issue during the soak testing for Moto X (2nd Gen). However, he also assured that the Motorola’s engineers have identified the fix for the said issue and are testing it internally this week. He also said that Motorola would deliver the update to the carriers by next week. In short, Motorola has not come up with a definite release date but hopefully the Moto X (2nd Gen) users should get the Android 5.1 Lollipop firmware update by end of June or by mid-July.