Indian government sneakily directed the Internet service providers to block 857 websites which allegedly contains adult material. The Indian government’s order was widely panned by Internet users and some even went to the extent of calling the dispensation at Delhi to have talibani traits.

As soon as the blocks became active searches for “VPN” spiked in India, as shown in the graph below. 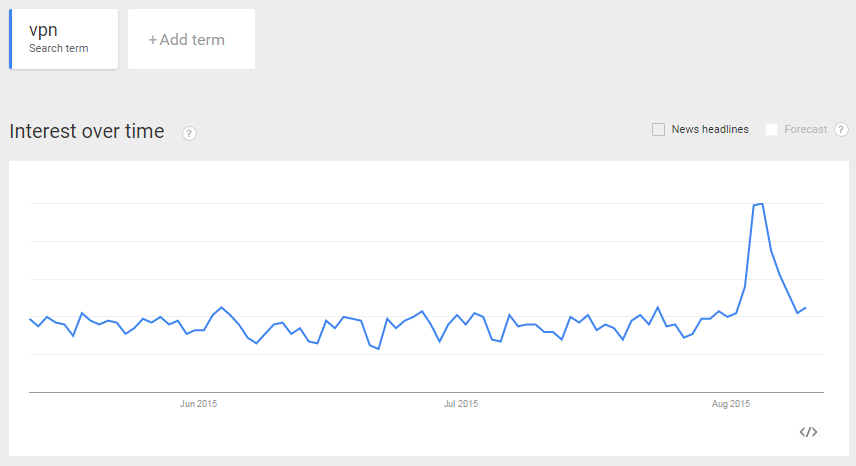 Similarly, Indian searches for “proxy,” referring to proxy sites that allow users to bypass ISPs blockades, went up as well. 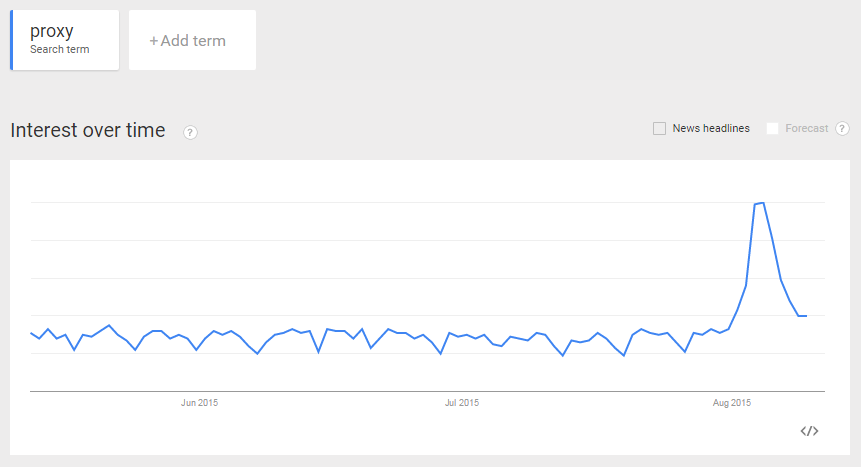 To quote John Gilmore once again: “The Net interprets censorship as damage and routes around it.”