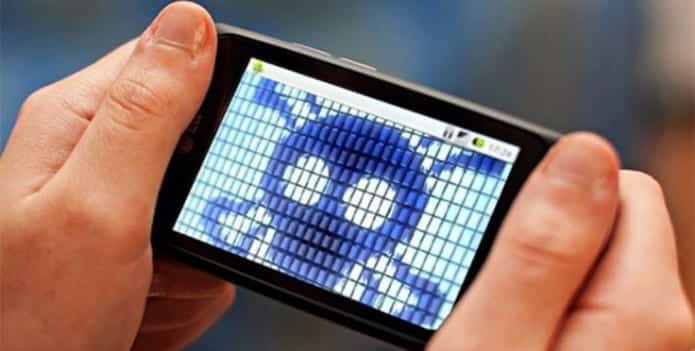 The cybersecurity firm’s 2015 State of Mobile Malware report claimed that when it comes to ransomware, “much of the damage is often self-inflicted.”

“Users seek out and install pirated, or otherwise shady, mobile apps, which are generally only available from unsavory websites or unsanctioned app stores. By the time they realize they’ve been hit with ransomware, the damage is already done.”

He added that one possible reason for cybercriminals turning away from malvertising is that users are more likely to report suspicious activity on regular sites, where malicious web ads typically thrive, than, say pornographic sites.

“While it’s hard to directly attribute it, I would also imagine that the increasing rise of ad blocker tech—and Apple’s introduction of content/ad blocking in iOS 9—has somewhat limited the effectiveness of ads as a way to spread malware,” he told Infosecurity.

Blue Coat warned users that with the growing trend of BYOD in the workplace, personal mobile usage has become an enterprise security issue.

IT managers must therefore invest in tech products that give them greater visibility into mobile usage in the workplace, and to enable guest Wi-Fi “with intelligent policies around data access.”