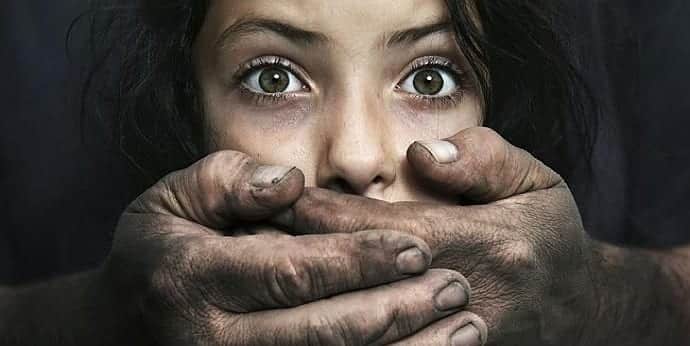 We all look to law to protect our near and dear ones from criminal elements in the society. So what happens when these purveyors of justice become the ones to exploit it. This is what happened in a remote county of United States when a former Sheriff’s Deputy was found to be indulging in child pornography.

The former Sheriff’s Deputy, Juan Jones, 27, was charged in a federal criminal complaint filed in the U.S. District Court on Jan. 6, 2015.  Jones will remain in federal custody until the detention hearing.

Jones was charged of being in possession of child pornography between Aug. 21, 2015, and Jan. 6, 2016. The charge was made based on a tip from the cloud services company, Dropbox Inc.

In the complaint, Dropbox said they had discovered many video and image files that they believed contained child pornography.Upon investigation the police determined that Jones was connected to the account responsible for uploading those files to Dropbox.

A search warrant was executed for the Dropbox account, which contained 168 video files and approximately 1,500 image files depicting child pornography. Some of the files depict children as young as infants being sexually abused by adult males. Further searches were made at Jones’s residence.

Jones was arrested at the same time when the warrant to search his premise was being executed according to the police.

Dickinson cautioned that the charge contained in this complaint is simply an accusation, and not evidence of guilt. Evidence supporting the charge must be presented to a federal trial jury, whose duty is to determine guilt or innocence.

This case is being prosecuted by Assistant U.S. Attorney Ami Harshad Miller.