It isn’t new news that Microsoft disappointed thousands of Windows 7 users when it had announced back in January that it was pulling the plug for Skylake PCs that were running older versions of Windows, which also included the highly popular Windows 7 platform. However, the latest report coming in suggests that the company has not entirely given up on the platform, since those same rules do not apply to ‘Windows Server’. Hopefully, consumers might have some common ground with server admins.

Microsoft had issued its updated reports for older versions of Windows Embedded and Windows Server on Friday. The only catch is that Windows Server is powered on server firms’ systems that costs millions and millions of dollars, while Windows Embedded runs on ATMs and the arrival/departure boards at airports. In short, only a small percentage of consumers will actually be satisfied with what Microsoft has been able to offer. However, if you take a look at the company’s support policy for Windows Embedded on Skylake chips, it is actually aligned with Windows 7 and Windows 8.1.

In short, it means that servers would get full-term support on Skylake chips. This would obviously beg the question, why didn’t the software company decide to take the same approach for consumer-based platforms such as Windows 7 and Windows 8.1? Maybe it had to do with the fact that there are in fact millions of Windows 7 and Windows 8.1 users out there and the company obviously want users to transition to its latest operating system, Windows 10. 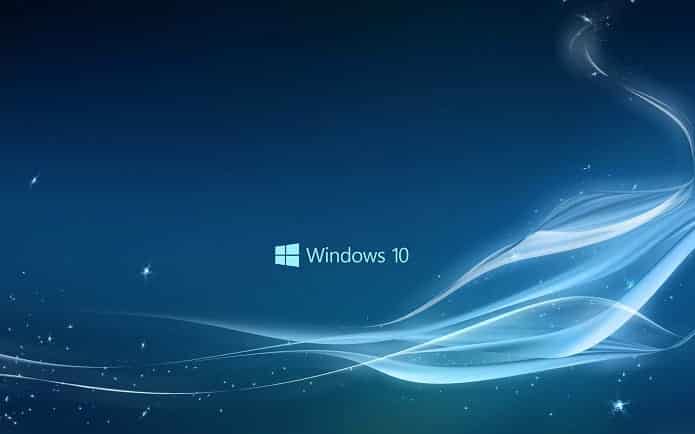 “The Windows Server platform is supported on certified or logo’d hardware as listed in the Windows Server Catalog. Today, you can browse the catalog and find hardware that meets or exceeds our minimum server hardware requirements and has been successfully certified for Windows Server 2008, 2008 R2, 2012, and 2012 R2. For Windows Server, we outline the Microsoft Support Lifecycle as consisting of five years of mainstream support followed by five years of extended support. This lifecycle is important in terms of our support policies as well as the timeframe for which new devices and systems can be certified. We allow new systems to be submitted for certification up to the point when the OS transitions to extended support.”

So what have we learnt today? You will be able to run Windows 7 on a Skylake machine after July 2017, but you will not be receiving patches and other critical updates that your friends running older processors will receive. It might sound harsh, but looking at Microsoft’s state right now, we’d wager that they are willing to do just about anything to get users to migrate to Windows 10.