Samsung has finally announced its #TheNextGalaxy event for February 21 at 7pm CET (11:30pm IST) in Barcelona, Spain. A video teaser for the event is now on YouTube, and Samsung has started sending media invites as well. According to the teaser video, the “The Next Galaxy” going to be launched is the long-anticipated Samsung Galaxy S7 and the Galaxy S7 Edge smartphones.

The images leaked by prolific leaker Evan Blass – aka @evleaks – show the Galaxy S7 looks almost identical to the Galaxy S6. Differences are there – the curvature is more rounded, the top and bottom bezels are fractionally thinner – but otherwise the S7 is the spitting image of the S6. 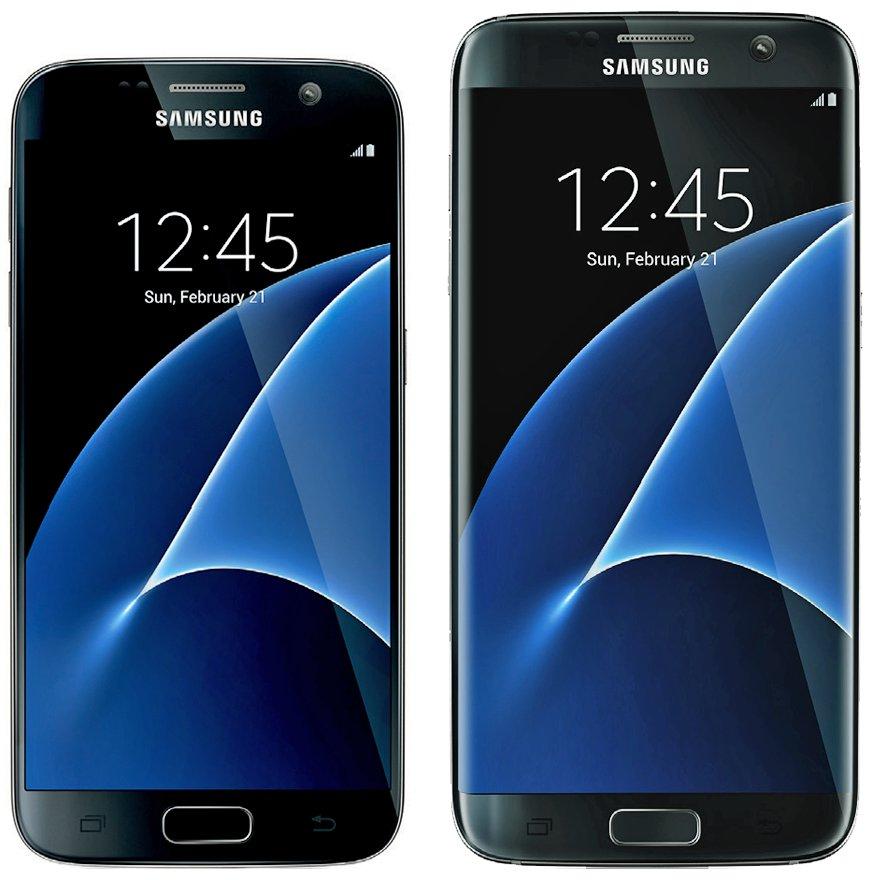 The teaser video includes an image of a partially opened box with two glowing edges forming a “7”. It also shows an image of a guy decked out in Samsung’s Gear VR headset indicating that there might be some news on virtual reality features.

While Samsung isn’t disclosing exactly what it’s got planned for the February 21 show, it seems likely that we will see the Galaxy S7 and Galaxy S7 edge there.

Preliminary leaks and rumours indicate that the upcoming Samsung Galaxy S7 is said to feature a 5.1-inch screen, while the Galaxy S7 Edge will feature a 5.5-inch display. Both will be Super AMOLED displays at QHD resolution. It will come with 4GB of RAM along with inbuilt storages of 32GB or 64GB. Depending upon the market, the phones will either come with a Snapdragon 820 chipset or an Exynos 8890. This time Samsung seems to have brought back the microSD card slot, which it had omitted in the Galaxy S6 that led to harsh criticism from users. It could also be water resistant, just like the Galaxy S5.

On the camera front, it will feature a 12-megapixel rear camera along with a 5-megapixel front-facing camera and will be accompanied by a larger f/1.7 lens aperture that is said to be very capable in low light conditions. The Galaxy S7 is expected to feature a 3,000mAh battery with an USB Type-C port, while the Edge variant will feature a slightly bigger 3,600mAh battery. The handset will be able to run 17 hours of video playback at full brightness. The Galaxy S7 Edge is said to feature a larger 5.5-inch display. The edges on the Galaxy S7 are a tad curvier than its predecessor though, which is more pronounced on the flat variant than the Galaxy S7 Edge.

Both the Galaxy S7 and Galaxy S7 Edge will be formally announced this month and on sale in early March, as the Korean company looks set to exploit the gap until Apple launches the iPhone 7 in September.