A team of German computer scientists has created a piece of software that needs only a webcam and 15-second YouTube clip in order to realistically make anyone appear to say anything.

The video posted on Vimeo, which explains the hack, is given below :

According to the scientists, the software works in such a way that the person on the video clip can say anything that they want.

Basically the scientists have invented a software that manipulates any face in a video clip without the use of any 3D cameras. All the scientists require is a 10 second video clip of the personality they want to manipulate, where the target shows a variety of emotions. From this video their software grabs a 3D model. 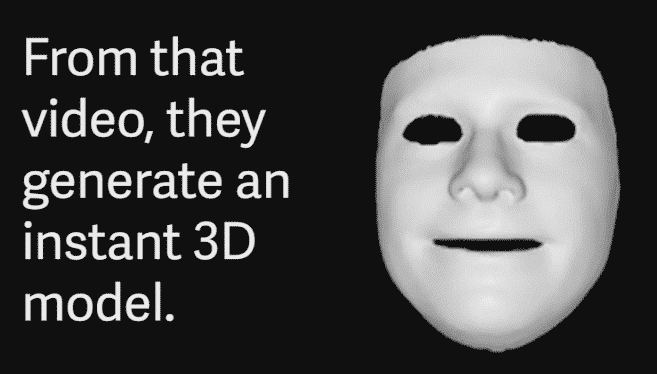 Once this 3D model is grabbed, the software than maps the other person’s movements into that model. For example, the software first makes a 3D model of Donald Trump and than maps your lip movements with Trump. Once this is achieved, Trump will say whatever you want and no one can realise the change.

The scientists note that the original target chosen in the 10 second needs to be expressive in order to get the video clip 100 percent realistic. They say that a face like Vladimir Putin will be harder enact because he virtually speaks in monotone.

This software has huge implications because movie studios spend millions of dollars to get their dubbing right. However, on the flip side, this software can also be used maliciously to make famous people say unwanted things as per the maker’s intent. This becomes serious in face of the cut throat competition in main stream media to sensationalize stories.

Your thoughts on this software are invited.