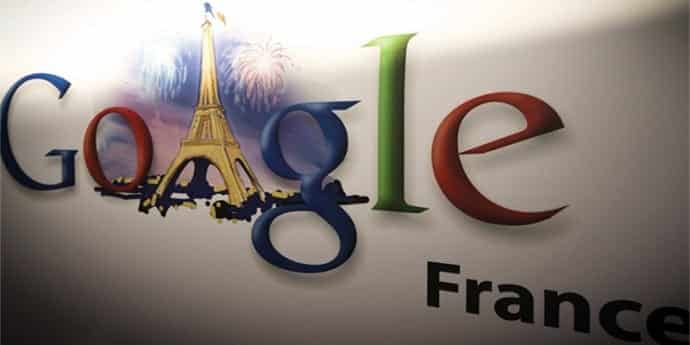 French police and two dozen computer experts raided Google’s Paris offices Tuesday in a fraud probe, with the US Internet giant already suspected of owing EUR 1.6 billion ($1.7) in back taxes.

The French authorities suspect Google of “aggravated tax fraud and conspiracy to conceal (it),” the national financial prosecution service (PNF) said in a statement.

The raids give first clear indications of how European countries will proceed against Google and other tech companies evading paying taxes.  The raids are said to be a culmination of France’s long-running enquiry into Google’s tax affairs. The warrant revealed on Tuesday that the software giant is suspected of evading taxes by failing to declare the full extent of its activities in the country.

Prosecutors said they want to establish whether the Irish company through which Google funnels the majority of its European revenues does in fact control a “permanent establishment” in France.

A Google spokeswoman told reported that “We respect French legislation and are fully cooperating with the authorities to answer their questions.”

The bone of contention between the French authorities and Google is its headquarters in Ireland, which has some of the lowest corporate tax rates in Europe. French tax authorities allege that Alphabet and Google are not declaring the extent of business carried out in France and routing the same to Ireland.

The PNF said the probe, launched in June 2015, aimed to “check” whether Google Ireland Limited, “by not declaring part of its activity carried out on French territory… has failed in its tax obligations, notably in terms of company tax and value-added tax”.

Google France received a “notification” of the investigation back in March 2014, which did not give any precise figures. Its offices have been raided by French authorities before, in June 2011, during an investigation into transfers to its Irish headquarters.

Google has had a history of tax issues. In January, Google agreed to pay GBP 130 million (EUR 170 million, $190 million) in back taxes in Britain after a government inquiry sparked by a public outcry. Another European country, Italy has demanded more than EUR 200 million from Google, which is accused of perpetrating tax fraud there for years.

The PNF confirmed it had led the operation, assisted by the central office for the fight against corruption and financial and tax crimes (OCLCIFF) alongside 25 computing experts.

“The enquiry is focused on verifying whether the company Google Ireland Ltd controls a permanent establishment in France and if, by not declaring a part of the activities conducted on French territory, it has failed in its fiscal obligations, notably regarding taxes on companies and value-added tax.”

Both Alphabet and Google have so far managed to escape the tax noose in Europe through financial wizardry but this time it seems that the odds are highly staked against it.