According to reports, the Twitter accounts of ISIS supporters have been bombarded with thousands of graphic sexual images.  The images they post are deemed highly offensive to ISIS supporters as they follow a strict version of Islam. The pornbots do not tweet but have explicit images as their DP causing discernment to ISIS followers. 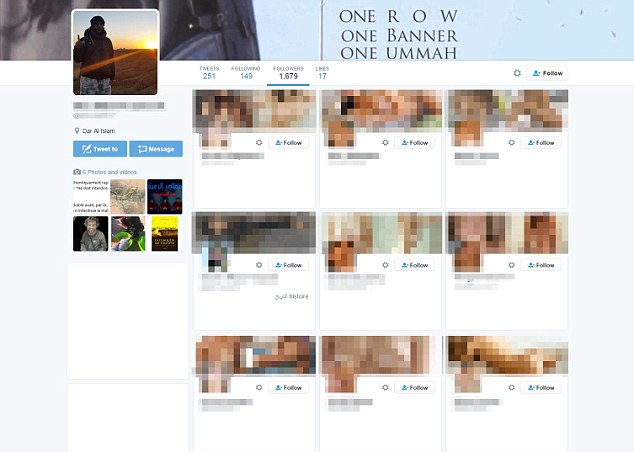 According to a report on Mirror, the pornbot hackers have targeted Twitter accounts which uses known ISIS hashtags. Among the accounts to be targeted were the Amaq, ISIS media agency, who were bombarded by pornbots before their account was disabled. 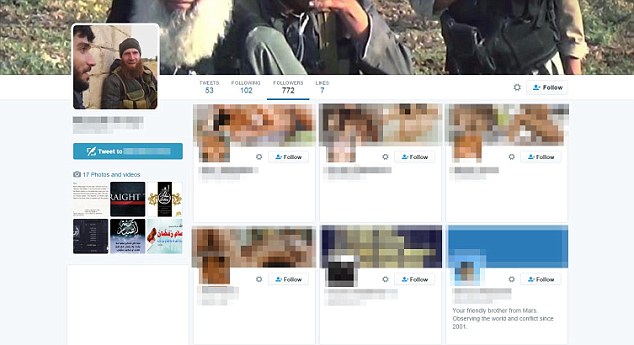 The pornbots did not spare a Twitter account run by a Frenchman, who has praised the deaths of journalists in Syria and Iraq. Immediately within hours of his ‘praise’ he found himself having around 800 such pornbots as followers.

Anonymous has been forefront in finding and reporting Twitter and Facebook accounts belonging to ISIS supporters. It had announced an operation called #OpISIS after the gruesome killings of Charlie Hebdo employees in Paris and terrorist attacks in Brussels, and declared that it would target ISIS and its supporters online.

In the video released online, a member of the group appeared in Guy Fawkes/V for Vendetta mask and vowed to continue the online campaign against the Syria-based terrorists.

In the video the Anonymous spokesperson states  ‘We have silenced thousands of Twitter accounts directly linked to ISIS. We severely punish Daesh on the darknet, hacked their electronic portfolio and stolen money from the terrorists. We have laid siege to your propaganda websites, tested them with our cyber attacks, however we will not rest as long as terrorists continue their actions around the world. We will strike back against them… we will defend the rights of freedom and tolerance.”