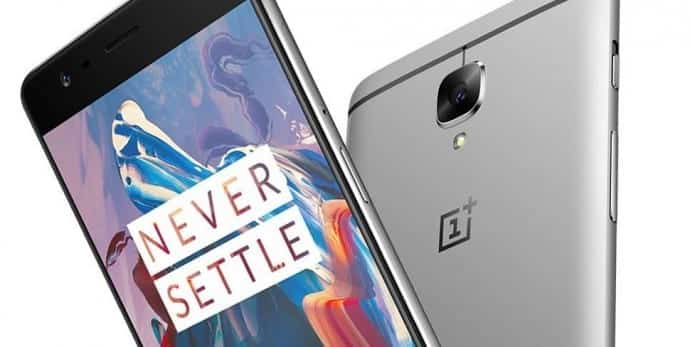 The Android smartphones come with 2GB, 3GB RAM but they seldom make full use of the RAM shipped by the manufacturer. This is so even with the newly released OnePlus 3 which has a whopping 6GB RAM. If you have bought a OnePlus 3 you will have found out that your smartphone is not using the 6GB RAM that comes with it.

Due to this fact, tests have shown that OnePlus 3 lags behind Samsung Galaxy S7 in various benchmarks. It has also been noticed that OnePlus 3 requires apps to be reloaded more frequently that phones with less RAM, and this has upset some users.

However a XDA Forum member has devised a nifty hack which can make your OnePlus 3 use the 6GB RAM in its entirety. The bad news is that you need to some bit of editing in the smartphone configuration.

According to a thread on XDA Developers Forum, you need to edit your OnePlus 3’s build.prop file. build.prop is a system configuration file in OnePlus 3 which is used to control all manner of settings, including the number of apps that are stored in memory.

There are various apps that can be used to edit .prop files, including BuildProp Editor, but you could also do it through ADB. If you want to make your OnePlus 3 use all its dedicated 6GB ram, you have to edit this line that reads:

To boost the RAM usage in OnePlus 3, you have to replace the default setting of ’20’. You may have to experiment with different numbers, but XDA Developers suggests that 36 and 42 are optimal.

Try it for yourself and see what you think.