Police close the VR Festival in Japan midway due to overcrowding 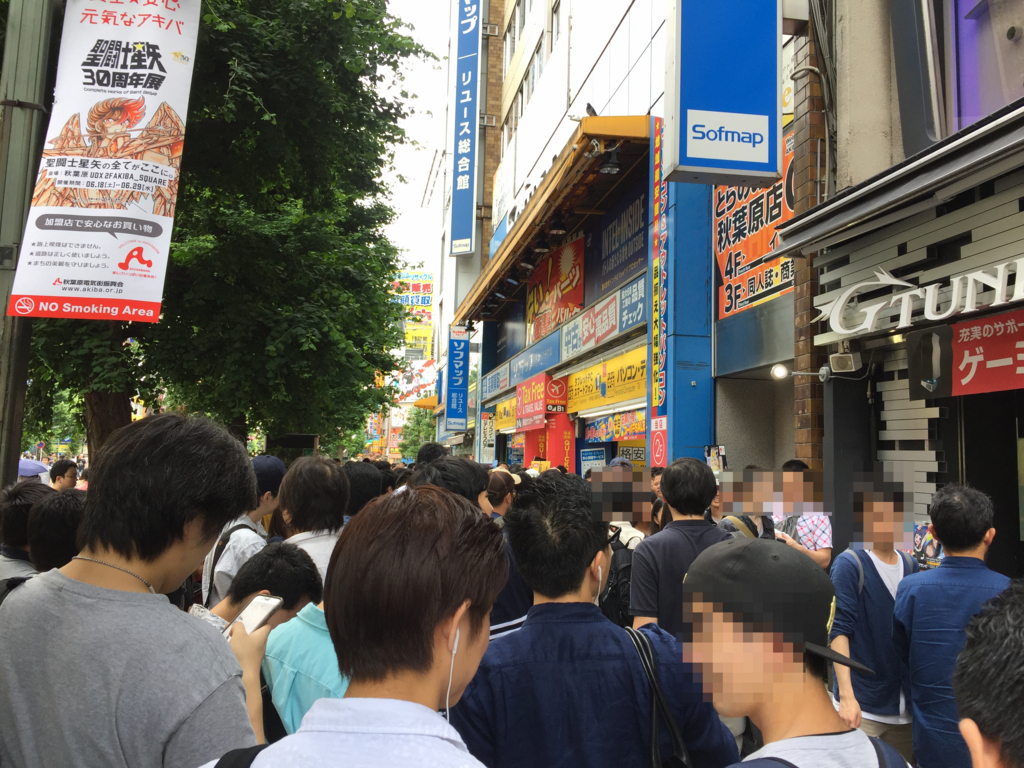 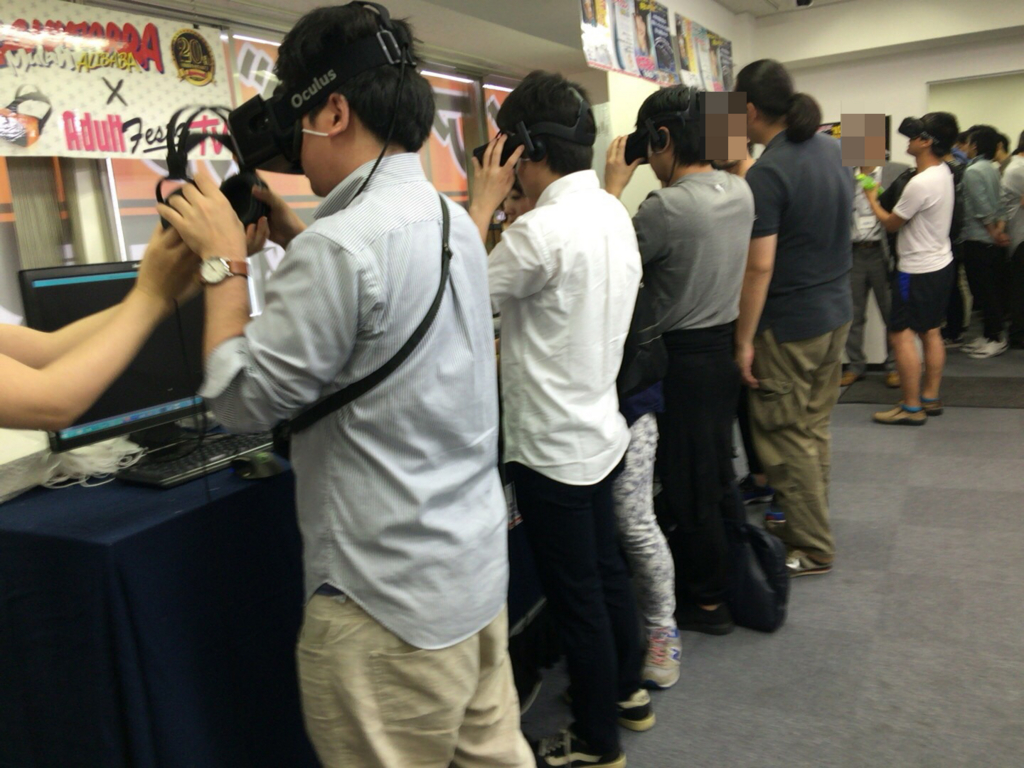 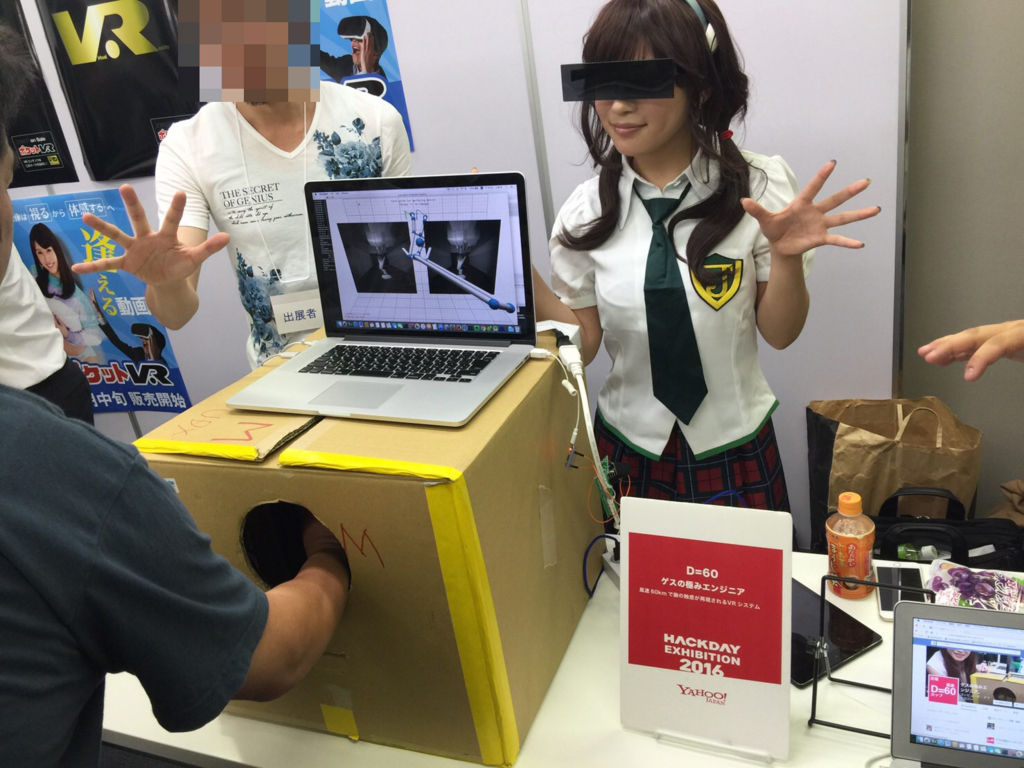 “So I went there in high spirits an hour before [the opening time], but the city was already overflowing with people,” a Japanese reporter at the scene stated. “There were so many [people] that it was almost impossible to keep the situation under control. While waiting for my friends, I couldn’t help but think that if they couldn’t control the mass of people, a riot or something similar could happen. The 20 lucky guys closest to the building were let in by the staff. I’m sure there was a line inside the building that rivaled the one outside.” 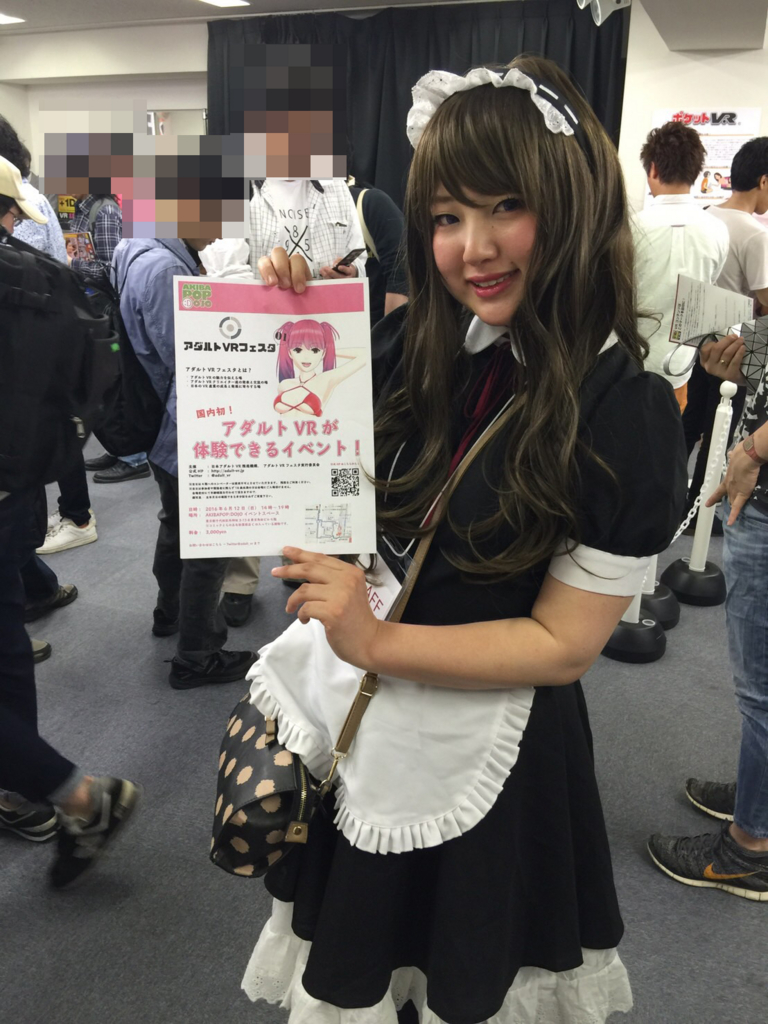 Hatenablog noted that organisers and police had no choice but to close the festival due to the inability to adequately control the crowd. The organiser appologised to the thronging crowds for the premature closure and said that the next time the festival is held they would book a large venue.

According to predictions VR adult content is forecast to be a $1 billion business in the United States, the third-biggest virtual-reality sector, after video games ($1.4 billion) and NFL-related content ($1.23 billion) by 2025 according to estimates from Piper Jaffray.