How to install Linux on an Unrooted Android smartphone

How to Install Linux On Android Phone Without Rooting

Using this method, you will be installing all the Linux files on your Android smartphone by downloading them and then using the complete interface for your pentesting or any other security that you like.

Step 1. First of all, head over to Google Play Store to download and install  GNURoot. This App allows you to install Linux files on your Android smartphone without rooting by creating a fake Linux running platform. 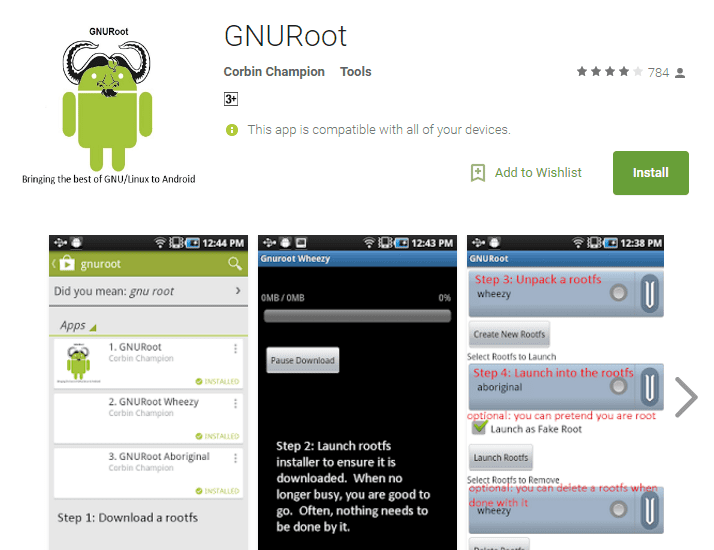 Step 2. Once installed, the App panel will give you to install lots of distro Linux roots like Wheezy, Fedora, Aboriginal, and Gentoo. Choose one of them and then simply tap on “Create New Rootfs” and wait for the process to get complete. 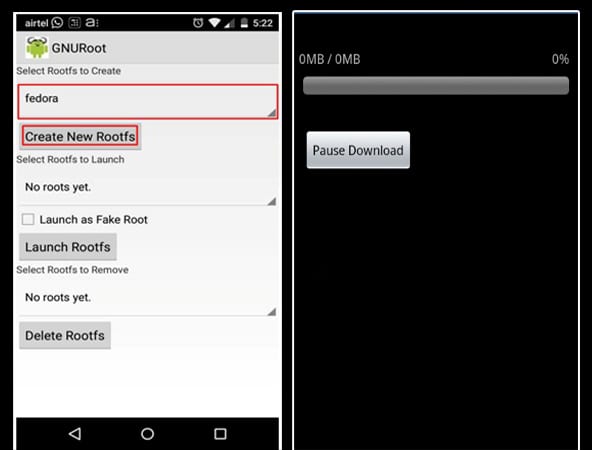 Step 3. Once the download process is complete, simply select the distro in the second drop down list and then simply tick on the option “Launch as Fake Root.” Tap on Launch Rootfs that will launch all Roots file on a fake Linux platform. 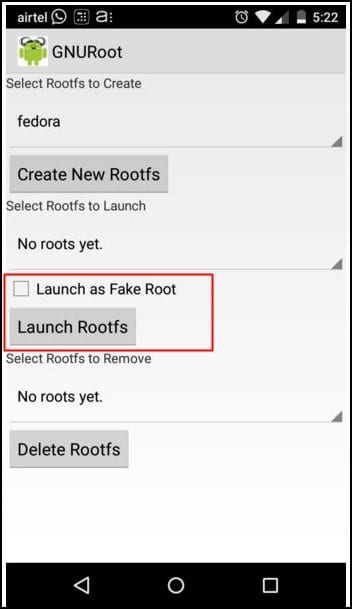 That’ it, You now have successfully installed Linux on your Android smartphone. Now you can easily install the extra Linux packages that you need and run the Linux distro with ease.

How To Remove The News And Interests Widget From Windows 10

Microsoft Windows 11 Leaked Ahead Of Launch

Microsoft Will End Support For Windows 10 In 2025