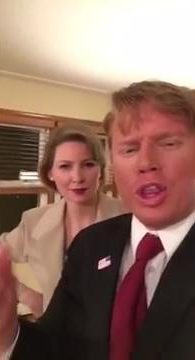 Here is one of the frontrunners for the job :

Disney+ Rolls Out GroupWatch Feature To All U.S. Subscribers