How JFrog Has Become The ‘Negative Splits’ Master of DevOps

Have you ever trained for a marathon, or a half-marathon, and run across a running training method called negative splits? If not, let me take a step back and explain. Negative splits is a training method in which each mile, or half-mile, you run faster – essentially finishing off your run at a faster pace than when you started. While in my experience these runs feel just like death – they do have a positive effect. In the long run, negative splits help you run faster and more smoothly.

The state of software development at the moment is focusing on negative splits, so to speak, and it’s all thanks to DevOpsDevOps. For someone new to the DevOps scene, DevOps is an evolution of fast software development, where frequent releases and feedback are demanded in order for applications to move steadily toward the business goal. So in DevOps, code is sent out continuously to production for feedback and bug discovery, making release cycles occur more often – such as daily, or even hourly.

So thanks to the fast, reliable and secure development and operations that DevOps provides businesses – it is now safe to say that DevOps is no longer a trend, but a necessity. Think about it, all businesses are slowly transforming into software companies, and DevOps has not only proven to be a more productive way to develop software, but the level of code is generally of a higher quality and delivered more quickly.

So whether a business is in banking, oil exploration, manufacturing, or transportation, the company must use software to remain competitive and give customers what they want (which is a fast and reliable app). And in addition to giving a customer what they want, the business has to do it faster than its competition. Thus, the technology challenge of the next decade will be how to turn non-tech companies into lean, mean, tech machines that release new features rapidly without introducing bugs or security glitches.

One of the companies that is trying to help these non-tech companies smoothly transition into software companies, all within the DevOps field, is JFrog. As a universal toolset on a mission to release software faster with better quality, JFrog provides companies with the ability to store software, distribute software, and scan for vulnerabilities and secure the code.

JFrog has built four products that are attempting to change the world of software. The company understands that in today’s coding world everything needs to be not only fast, but meticulously composed of all the different levels of coding in order to succeed. So that is why with four products, JFrog is trying to cover every single thing that a DevOps company would ever need. Take Artifactory, JFrog’s Universal Binary Repository Manager, for example. As a repository for different code components, Artifactory provides one place in which all the different code components can be stored in one place. In today’s world, it is rare for companies to code with only a single coding device, most companies utilizing at least a few different technologies such as python, ruby, etc. Artifactory was built to help teams comprised of hundreds of developers, in any company. 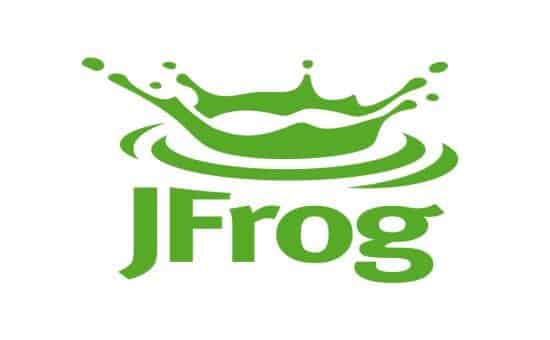 In addition, JFrog’s CEO Shlomi Ben Haim recently wrote a blog post on JFrog’s newest update to Artifactory, and where DevOps is headed in 2017. This year, and with the new update, JFrog is focusing even more on continuous updates, which is one thing that JFrog claims as a real pain for its customers. 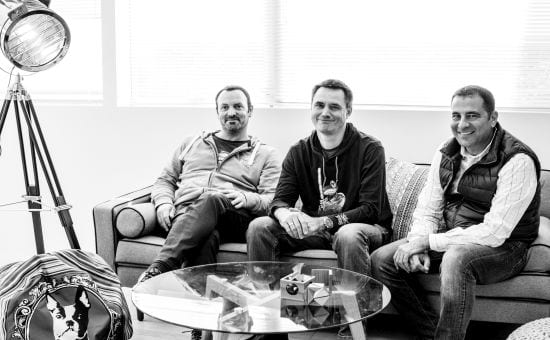 JFrog Mission Control, another one of its products, offers centralized control over all of an enterprise’s Artifactory instances allowing it to manage and monitor all of its artifact assets globally. This means that large global enterprises are provided with a clear and instant picture of the relationships and flow between the enterprise’s different development organizations. Mission Control was built to provide IT and Ops leaders real-time visibility into worldwide development, distribution, and consumption of the enterprise’s software packages.

With JFrog’s four products, the company hopes to become the backbone to software development organizations, in all industry sectors, who need to release software at an ever-increasing pace to stay ahead in highly competitive markets. With release cycles getting shorter and shorter, JFrog’s products give software development organizations the chance to adopt DevOps practices, allowing them to securely scale up and automate their binary artifact workflow at all stages of the development cycle.