How Smartphones Are Changing Aviation

Aviation is a developing family of technology that is continuously spreading to other regions of usage. Consider that the space age is largely responsible for making personal computing technology possible. As NASA sought the stars, they had to refine the computational systems burgeoning in the wake of the second world war.

Granted, rocket science has many integral differences from aviation; but there’s also a lot of overlap in this aeronautical field. The space shuttle is designed to come in for a landing much like a jet airliner is. The two have similarities. And, as general aviation and space age tech has expanded, the facilitation of computational tech in the air has become more integral. 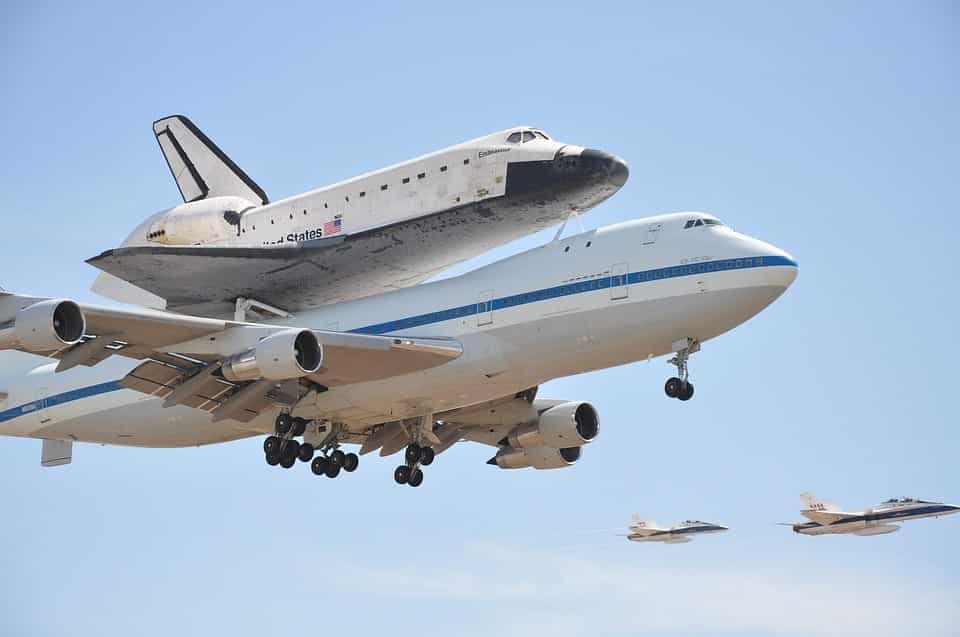 Smartphone apps are slowly beginning to surrogate traditional airline instruments, providing a backup in times of emergency. But the backup isn’t the smartphone, the backup is the built-in equipment on the plane. The smartphone is more convenient and can be more accurate; but it may run out of battery or malfunction, requiring the pilot to depend on built-in instruments.

That said, many pilots wisely won’t trust smartphone apps directly as pertains to aviation, as smartphone tech in its modern incarnation is barely a decade old. The tech has been around about 20 years, but it’s really in the last 5-10 that it’s become as widespread and mainstream as it is.

There are other kinds of apps which can be cost-effective, however; such as smartphone apps which are used for purposes of training. There are apps out there today which can simulate instruments as they work in flight, allowing those seeking their “wings” to complete essential training before ever getting in an airplane.

The Transitioning Atmosphere Of Flight

With smartphone tech, you can expedite the training process while retaining backup instrumentation simultaneously—and that’s in addition to your phone plugging into your dashboard, and allowing you to listen to films, music, talk shows, or training materials as you fly from location to location.

Regardless of the level of aviation professionalism you’ve obtained, it will be necessary for you to learn mechanical exigencies of aircraft maintenance in order to pass your FAA-required annual inspection. In general, this is just a good idea; you’re going to come into many situations where understanding your aircraft’s functionality intimately is key to survival.

One thing you learn when you get your twin-engine rating is how to fly the plane, and land, should one engine decide it’s tired of functioning properly. While it’s conceivable you could figure this out on your own in a pinch, you’ll definitely have a greater chance of survival should you train proactively beforehand.

Even so, it’s hard to recover from emergencies in the air, unless you’ve kept your aircraft’s components in top condition. Replace parts regularly while getting the most use from them possible. You’ll want an aircraft parts supplier requisite to the task, like AeroInStock.com, who: “For over 40 years…has been the ‘In-Stock’ choice for high-quality aircraft parts.”

When you’ve got your plane’s components properly upgraded such that they’re attuned to the requirements of operation, you’ll be able to apply new technological solutions in a way which doesn’t infringe upon regular operations. Smartphone tech is consolidating expenses and scope of aircraft instrumentation. It makes sense to remain abreast of this development.