Technology Advantages: The Agony And The Ecstasy

There is a popular sentiment that technology fixes as many problems as it creates, and this is very true. Cars make transit much easier and quicker than it’s ever been but rely on fossil fuels. While it’s been discovered that oil and coal can be synthesized, by and large they aren’t, and oil companies have a variety of controversial monopolies.

Meanwhile, technological startups sourcing yet-unknown energy solutions are shot down by these existing old-guard energy companies, and so developments are curtailed. Yet what developments exist aren’t quite streamlined enough to make the switch feasible, so must rely on political support that shoehorns them in unnecessarily.

Michael Crichton wrote a novel called State of Fear, in which he took a look at the burgeoning energy industry and made the point that nobody balked at the transition between the horse and carriage and the horseless carriage. When the technology became affordable to the common man, populations transitioned. His point was that you don’t need to force technological advance, it happens naturally all on its own.

This will likely characterize the final switch between existing energy solutions and “sustainable” energy solutions which don’t rely on what are understood to be finite resources—even though it’s been discovered many of them can be synthesized.

Well, in a very similar way, mobile internet has come to replace conventional desktop internet solutions. The transition has been gradual, though it was somewhat forced in the beginning. 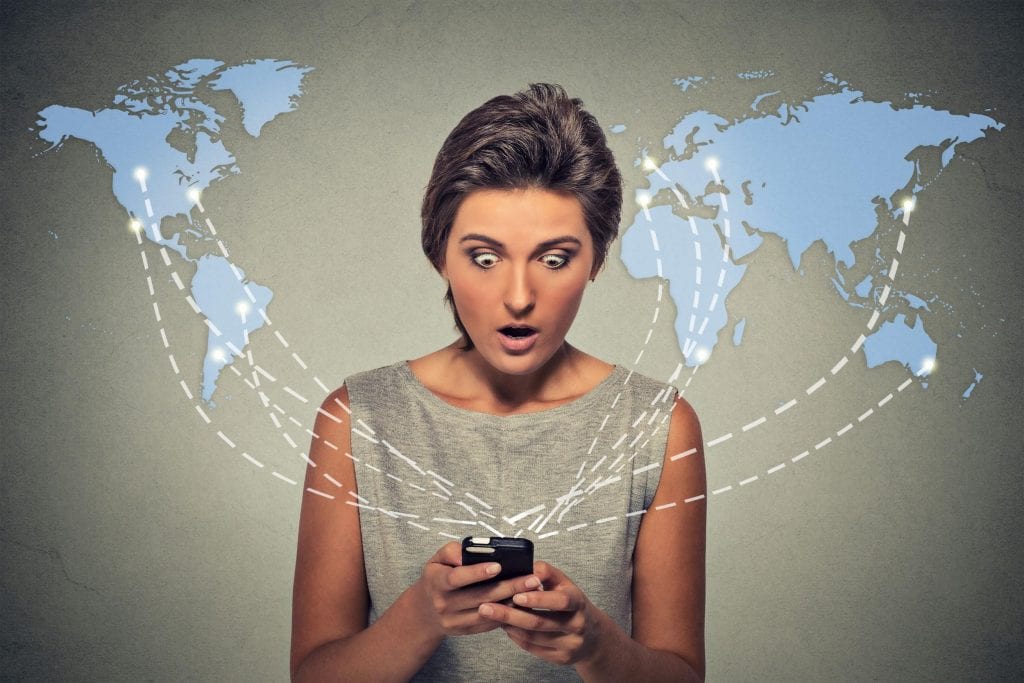 Of Smartphones And Automobiles

Now, smartphone technology and the touchscreen applications which go with it are ubiquitous, and it’s gotten to the point where refraining from their use is akin to maintaining a horse in a stable for your carriage as everybody else cruises around in modern automobiles.

You’re severely undercutting your potential, and appear an antiquated version of the world from yesteryear. If you don’t upgrade soon, you’ll lose business not out of any underhanded dislike from the perspective of transitioning clientele and the peers who take over their business, but because it costs too much to work with you.

Mobile marketing is convenient and expedient and characterizes the lion’s share of the market presently. According to MKESoftware.com, purveyor of MKE software custom programming, “Over 68% of adults in the US have a smartphone! This is a staggering number that continues to raise.” That’s 68% of over 323 million people, and that doesn’t include the unregistered population.

If you don’t cater to this market, you don’t affect this market. You don’t make an impact on this market. And you lose this market. The key here is finding where the trends are, and affordably getting abreast of them. To that end, having responsive websites which have been designed for mobile use and optimized for content is recommendable.

The thing is, content and mobile markets are in continual transition, so you need to work with a company providing such marketing solutions who themselves have made a commitment to remaining on the cutting-edge, and even staying ahead of it if at all possible. 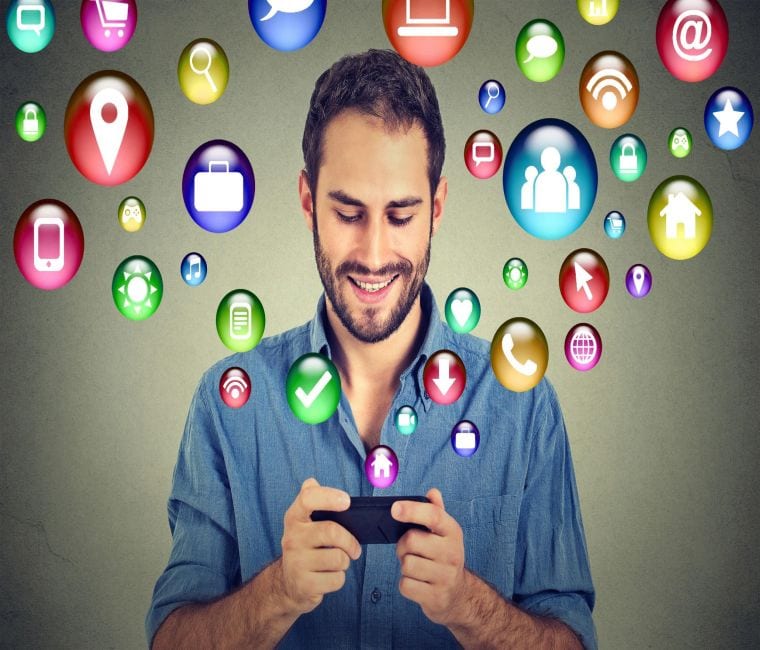 Continuing To Flourish In The Garden Of Modern Business

What’s sure is by the time you finally get to “cruising altitude” with a given sort of technological solution, it’s very likely the next big thing will be on the horizon. You’ll find very soon that cruising altitude is really just an ideological fiction. Really, you’ve just reached a point where you can take another step up the technological spiral stair.

Technology is developing incredibly quickly, and “the singularity” where AI surpasses organic human thinking ability is on the horizon. Businesses prepared for it will expand. Businesses who aren’t will slowly wither and die, before being uprooted by larger organizations marching onward.