How to curtail your natural operational losses via Project Management Software

Human error. The only way to get rid of it is to get rid of humans, and then you’re squarely in Agent Smith territory. Complete automation will be a nightmare if it ever comes. Such machines will have been designed by human beings, meaning even their finest fail-safes will be subject to human error! 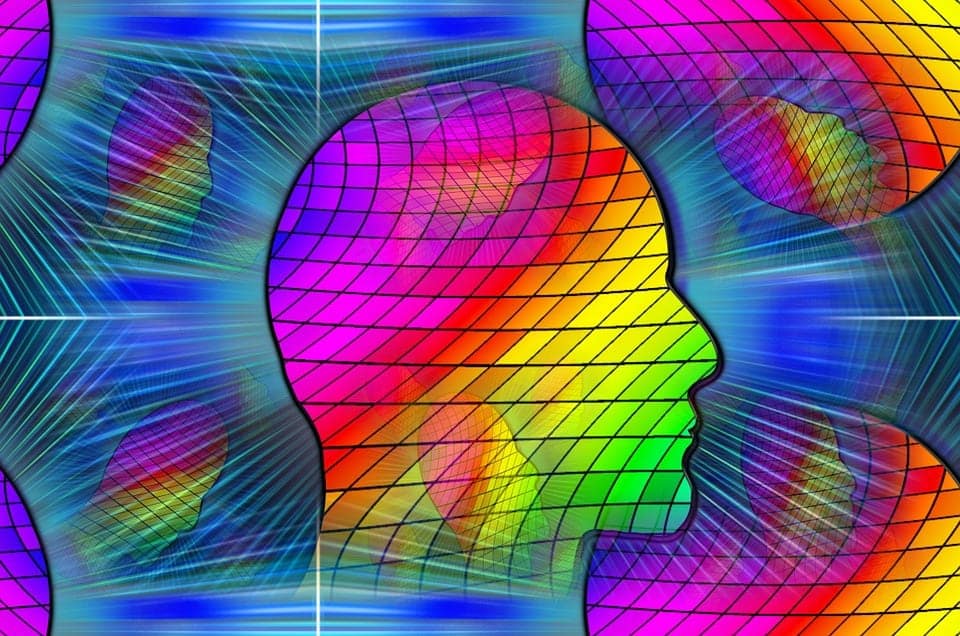 The computer can’t calculate for the fact that your finger is going to slip and press the wrong key, causing a subroutine to open during a major CPU-draining program that ends up freezing your user terminal and forcing a restart.

The computer just does what it’s told and so occasionally it’s going to freeze when the unexpected happens. As it usually does!

You can obviously factor into some extent the unexpected but you can never account for all possibilities that the world might throw at you. As the old project managers saying goes:

“Expect the best, plan for the worst, and prepare to be surprised.”

One thing that makes sense is to manage as though you’ve established no cushion for human error. However, at the same time make projects based on including that error.

This will put some pressure on those being managed to hit the deadline. It also means that when the inevitable errors do occur unless they are bigger than expected the project can continue without issue.

It is rare for a large project to not experience a delay, dependency issues, unexpected circumstances or political shenanigans.

So look at your project inception and delivery over the last several years and plot the numbers. Are more projects getting delivered near the scheduled date, or are fewer projects?

If you’re on a positive trend, good! Throw software like Microsoft Project at it and see those margins increase positively. If the trend’s bad, examine the reasons behind losses and concentrate on fixing them in future projects. Again, something like Microsoft Project will give you the best shot at brining your project in on budget and on time.

When you have such double fail safe solutions in place, you’re still not going to have the ability to properly curtail all human error; but you can get past much more of it with greater speed, and statistically eliminate its instances. 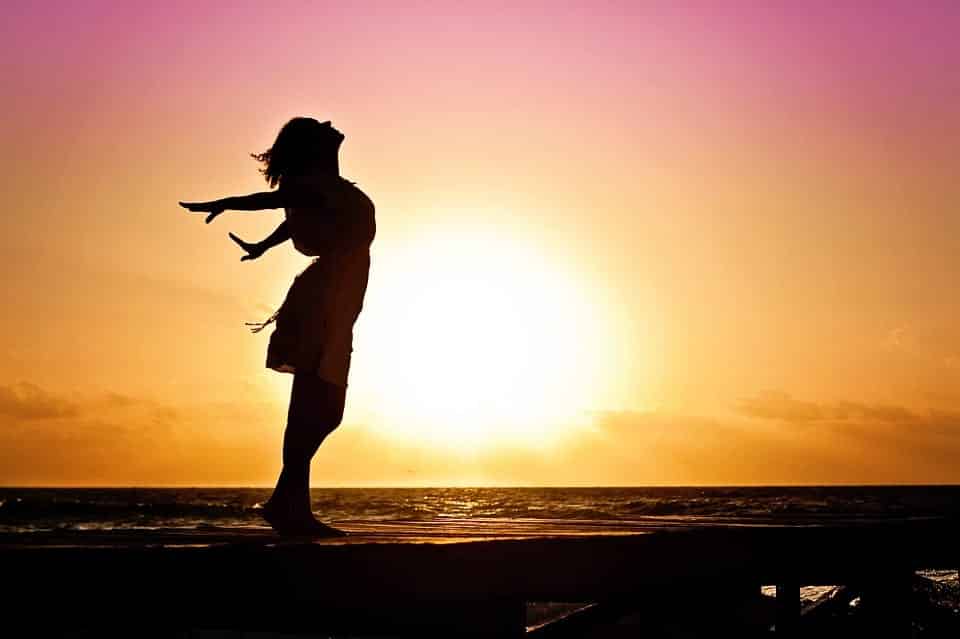 The great possibility that detailed project management brings overtime is the learning that it drives.

A detailed review of past project and the issues that they had means that these issues can be addressed and hopefully solved ahead of time. Incorporating this learning into each project should mean that future projects run more quickly and efficiently.

This is at the heart of the Japanese concept of kaizen that allows their factories to run so efficiently.