The banking industry has been around for a very long time. Although it started in the 14th century in Italy, the concept was already practiced during the ancient times of the Babylonian civilization in which farmers used to borrow grains from merchants, so they could trade goods in other towns. However, banking as we know today actually began in 1472. This was the year the Monte dei Paschi di Siena, the oldest bank today, was established.

In recent decades, technology was only accessible for banks themselves. It means that banking customers had no control over electronic transactions that usually took place among the banks themselves. The ATM machines and debit/credits cards are some of the significant inventions in recent decades that revolutionized the banking industry, but their impact is less significant compared with the technology we have today.

Today, we will show you five ways technology has changed banking. Let’s get started! 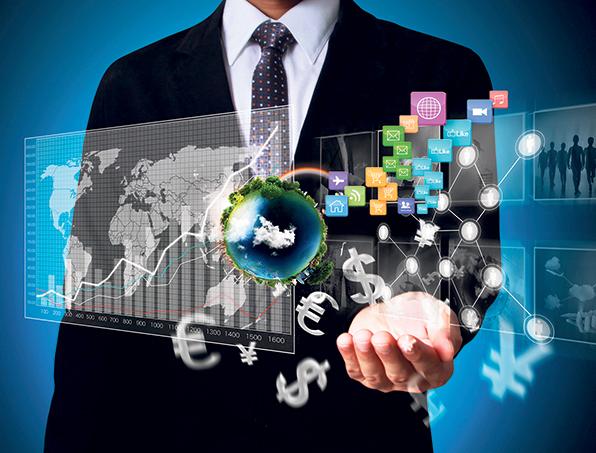 In the past, you might have noticed mergers and acquisitions among the biggest banks. Most of these big banks intended to monopolize the industry, and some other banks followed this same strategy. However, all such moves had little effect on bank customers.

Competition today is different because even non-banks can compete with banks in specific ways. For instance, remittance and money transfer companies offer cheaper and more convenient services than banks. Before, transferring money from one place to another electronically was only done through banks, and the charges or fees were high.

Hidden features only banks could offer in the past have been revealed by competition. Thanks to technology more and more features are becoming readily available to the public.

2. Characters of Bank Customers Have Changed

Most bank customers in the past were loyal and patient staying with a particular branded bank for the majority of their lives. These banks would launch campaigns offering free tokens off appreciation to lure in and keep existing customers.

On the other hand, bank customers today can be impatient, and part of this is due to people’s short attention span. When they don’t like a certain feature or service, they can go to another bank. Standard bank promotions are also no longer applicable to most people as customers today would rather have the best available package as banks compete against one another for people’s business.

The rise of smartphones and mobile apps has made banking more convenient and accessible. Today, anyone can easily create a mobile app using Zapable mobile app design and make it available for the public to use. As a result, banks and other companies take advantage of this technology to reach out to these mobile users as mobile banking is also now on the rise.

The rise of online and mobile banking has reduced on-site bank visitors because most bank customers prefer to transact online at their own convenience.

Banking a few decades ago used to depend on manual and erroneous methods for securing bank data. Today, sophisticated technology is being used to protect and manage this sensitive information.

It is amazing how technology has changed the world we live in today. In banking, technology provides benefits not only to banks themselves but also to their customers.

Gone are the days when bank customers solely relied on ATM machines. Today, banking is no longer about building a structure that protects money deposits; instead, it’s now a system that exists right within your fingertips.