Fappening 2.0 Charlotte Flair becomes the third WWE diva after Paige and Alexa Bliss to have her nude images leaked

WWE has been the main target of this year’s Fappening with WWE diva Paige a.k.a Saraya-Jade Bevis. The hackers followed it up by leaking images of World Wrestling Entertainment (WWE) SmackDown champion Alexa Bliss. And now Charlotte Flair becomes the third WWE personality to have her images leaked. 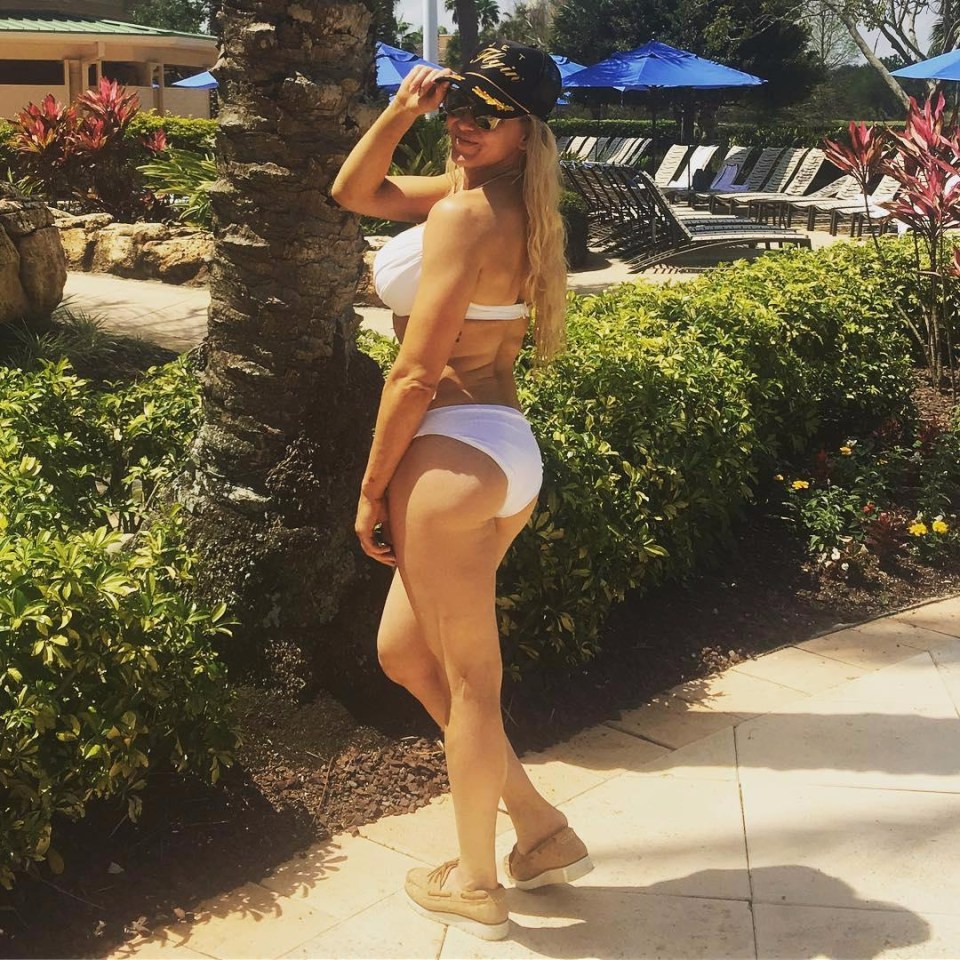 Charlotte is a daughter of WWE legend Ric and has won the WWE championship four times. The hackers have leaked images of Charlotte posing fully naked in some selfies in her bathroom. One of the videos shows her performing a sex act over the WWE Diva’s belt. The former four-time women’s champion took to Twitter to claim that the images were real and were stolen. She asked the hackers to take down the images immediately.

She said: “Private photos of mine were stolen and shared publicly without my consent. “These images must be removed from the Internet immediately.”

The Fappening 2.0 hackers seem increasingly targeting non-Hollywood celebrities and focussing on WWE, baseball, and American football stars. Though Hollywood celebrities comprise the bulk of 90 odd leaks that have happened till now, increasing leaks of WWE, baseball and football stars are the hallmark of this round of Fappening. Also, the fappening 2.0 hackers have completely bypassed Reddit and 4Chan as preferred medium of leaks and are leaking images directly to Celeb Jihad and other websites.