Are Higher Risks Worth the Extra Pay?

Yes, there is money to be made in the oilfield industry. When compared to other industries, the wages can be rather generous. However, there is some risk involved.

If you are actively pursuing a career in the oilfield industry, you would be well advised to take into consideration the benefits that will accompany your hourly wage, specifically the health insurance. The purpose of this article isn’t to scare you into choosing a different career path, simply to make sure you are aware of some of the risk you will be up against.

While the oilfield industry has experienced more lows than highs during the previous few years, some believe that is about to change in 2017, especially in the state of Texas. Several of the industry experts believe there could be more positions to fill this year alone than the previous two years combined. 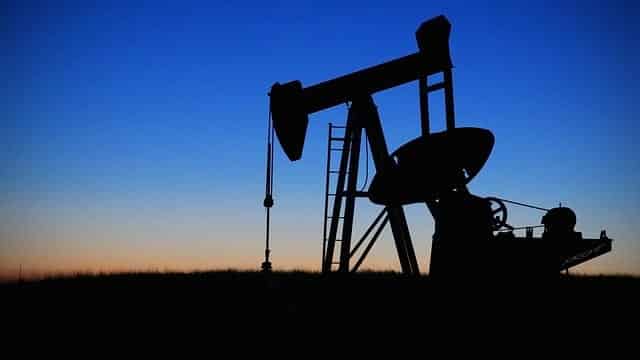 Because of this, there will also more than likely be an increase in the amount of overtime hours that are available for experienced workers. These hours are normally assigned on a volunteer basis, but a lack of employees could result in working over ten to twelve hours per day becoming mandatory.

While a consecutive stretch of these longer days will add zeros to the end of a paycheck, they also allow fatigue to play a more significant role in the workplace. A lack of rest can result in a delay in both the ability to think and react. As a result, the percentage of job-related injuries will rise.

This produces an effect in two different areas of the oilfield industry. For starters, the oilfield itself becomes a more dangerous place to be. Welders, pipe fitters, day laborers, and every other position workers are more at risk for injuries such as burns, exposure to dangerous fumes and gasses, etc. The variety of accidents waiting to happen goes on and on.

The other area that doesn’t receive as much consideration as it should are the roads and highways that the oil and other supplies travel on. In most instances, the routes of these drivers never exceed more than 500 miles. Because of this, they are not under as much pressure to follow DOT laws and other state and federal regulations. 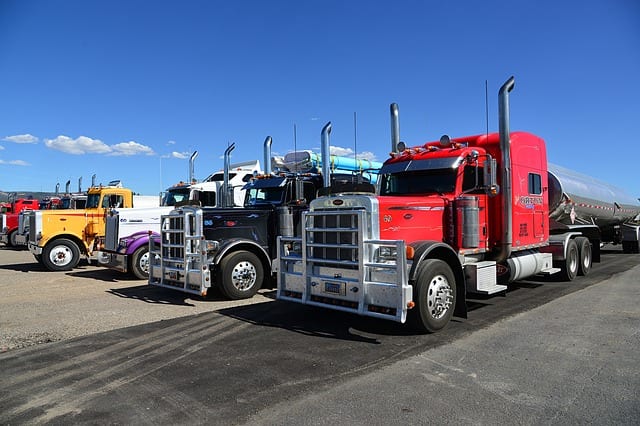 Due to the fatigue of these drivers from pushing themselves to the max day after day, they put far more people at risk than just oilfield employees. This allows the dangers of the industry to play a part in the lives of others who aren’t necessarily signing up for the risk that comes with the wealth.

According to Lapeze & Johns Personal Injury Lawyers, “Oilfield personal injury claims have become more and more common.” While almost any other industry would be forced to make drastic changes to make things different, the big name oil companies are able to financially compensate those involved, but that doesn’t always make the situation right.

If you have been hurt while on the clock in an oilfield or by means of transportation of their supplies or products, think twice before reaching any kind of settlement without legal counsel. Do not allow yourself to be intimidated by a popular name or brand. Take the extra time to make sure you receive everything that you are entitled to.