Is Glispa’s New Avocarrot Platform The Future For Ad Tech?

According to the company, this monetization solution is a fully transparent mediation and programmatic platform

While self-serve is usually a term heard on the advertiser side, Glispa is touting their new fully transparent self-serve publisher side dashboard as the best in the business. According to the company, its new “Avocarrot” dashboard gives publishers complete freedom to customize the display ad offerings on their apps. Developers and app owners can get a high-level overview of their monetization, or they can drill deep and customize the offering displayed on their product to match their interest and brand. This new product allows the combination of both programmatic and mediated advertising. 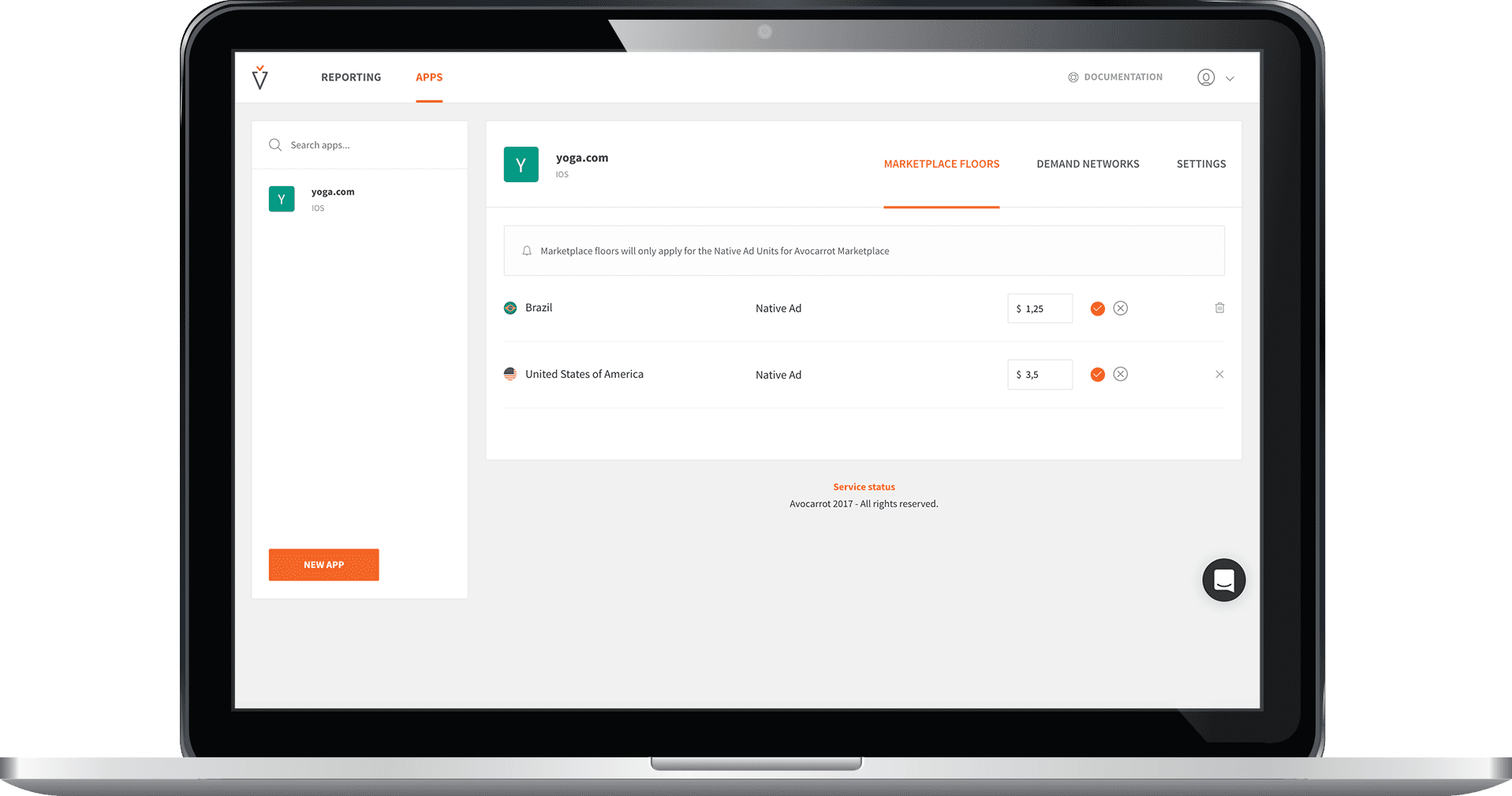 Glispa, a leading independent player in the mobile ad tech space, has been buying up companies, as well utilizing an internal team of data scientists and big-data engineers in order to perfect its offerings. Some of the technology in the new solution was taken from Ampiri, the previous mediation offering from Glispa, while the programmatic side was carried over from a previous version of Avocarrot. However, the new and improved Avocarrot goes beyond melding these two offerings by adding new options previously unavailable on either, according to the company. 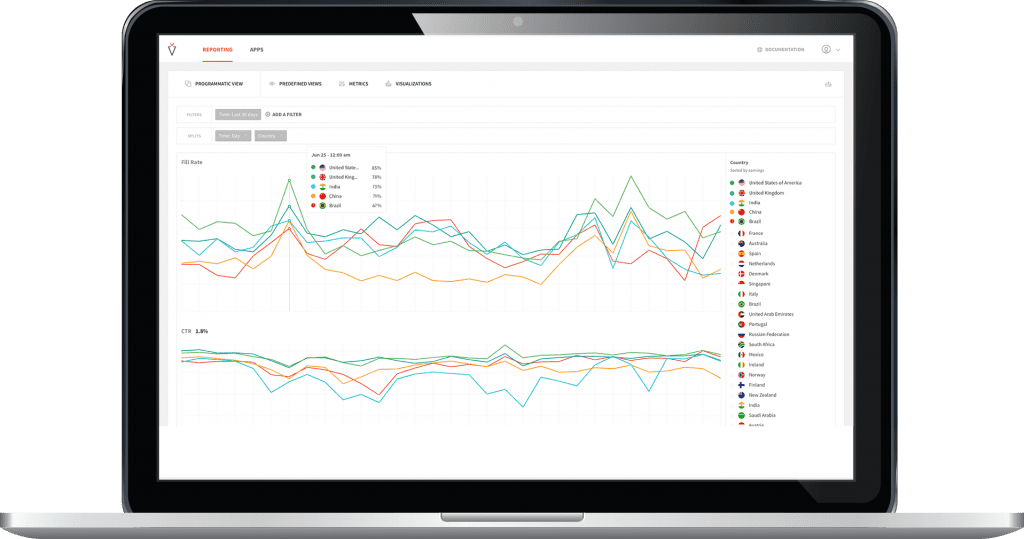 The ad tech space has seen many companies with various claims for amazing results and offerings. The top players in the market continue to be Google and Facebook, with the entire display market left to pick up the crumbs. Glispa claims to have access to over 1 billion users, and its big data, machine learning algorithm processes over 450 billion ad events a month. The jury’s still out on if Glispa’s technology is truly different than the rest, and will change the industry, and truly give app developers the ability to control and successfully monetize their apps. 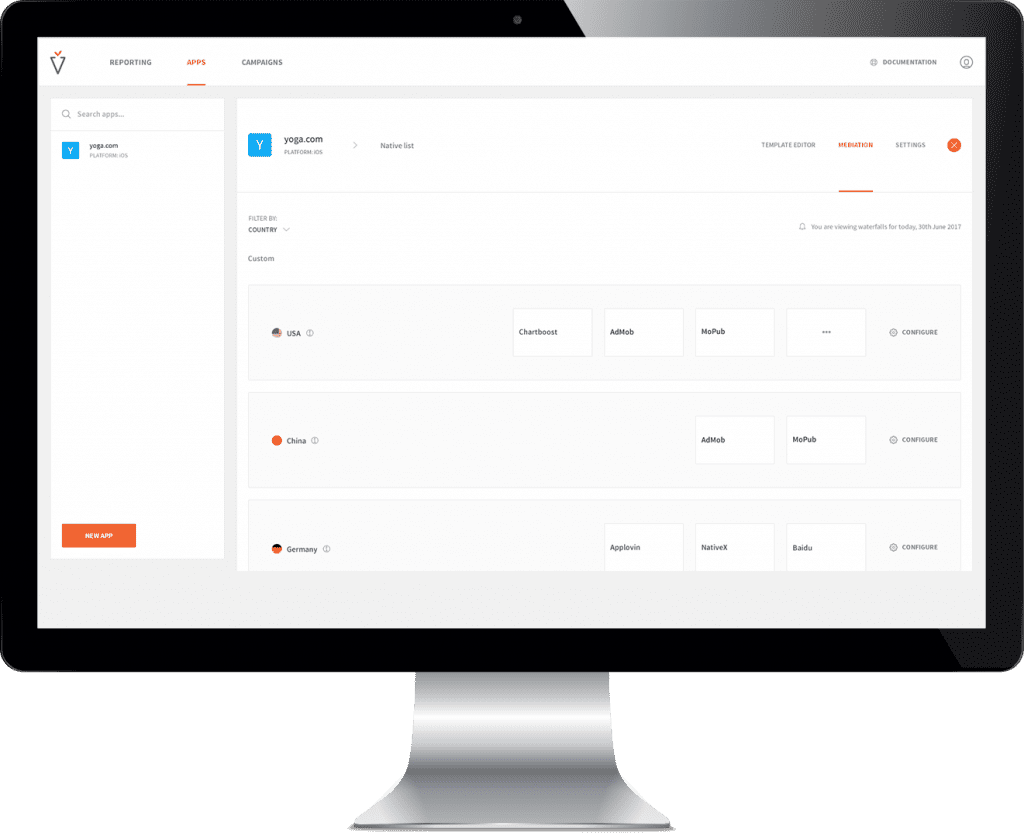 The company’s main differentiation in the display space is apparently the GAP (Glispa’s Audience Platform), which according to Glispa has the ability to target people with major precision. This has always been the Achilles heel of display advertising, with Facebook and Google having huge amounts of data about its users, display advertising seems to have more “stupid targeting,” usually based on browser cookies and domains. According to Glispa, the company uses big data to figure out targeting and users, making the advertising more efficient and effective, thus bringing in more money for publishers. Here’s hoping Glispa manages to break Facebook and Google’s cartel on targeted advertising.