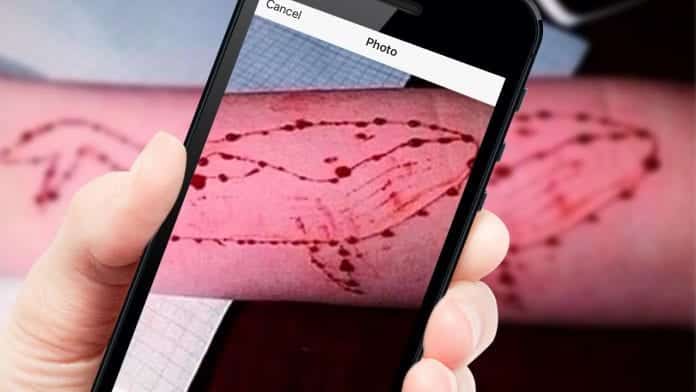 The deadly Blue Whale Game which has millions of teens hooked

The Blue Whale Challenge also known as the Blue Whale Game is a social media phenomenon. Usually considered to be an urban myth, the game has gotten increased attention after a spate of teen suicides were said to be linked to the game. It is not a downloadable game, app or software. It is a social media phenomenon such as the ALS challenge that is spread through secretive groups.

The game appears to have originated on a Russian social site Vkontakte with “F57”, one of the names of the so-called “death group” of the  site leading to the first suicide in the year 2015. The game plays out over 50 days, where a player has to successfully complete 50 challenges. These tasks are given by the “curator”, who also asks for photos of the teenagers carrying out the tasks as proof for his approval.

Reports started coming in from various Russian sources that a VK group administrator had been detained for inciting violence Some months later, a YouTuber Sasho Panchuk, uploaded a video which has since been removed, the game spread leading to reports that the game could be responsible for around 130 deaths.

In May earlier this year, Russian authorities revealed that they had made an arrest related to these deaths – a 21 year old expelled psychology student Philipp Budeikin. Later, he plead guilty to the charges of inciting and abetment. He had also claimed that the reasons for creating this game were linked to him suffering from bipolar disorder, he was later found to be of sane mind by the court.

The game has received renewed interest after a death of a teenager. This has caused the local police to investigate similar cases. Meanwhile, the Indian government has asked the top internet companies in the country including Google, Facebook, WhatsApp, Instagram, Microsoft and Yahoo to remove any links or references to the Blue Whale.