Is Snaappy the App That’s Ushering In A New Age of Communication?

Snaappy, the newest communication platform on the block, is using AR to let users express their emotions, and it’s much more than your typical messaging app

What exactly does it mean to communicate with another person? Is it introducing yourself with a firm handshake? Sending a polite letter in the mail? Or maybe just a casual text? Nowadays the lines of what defines true and proper communication are quite blurred. Scholars and philosophers, like Plato and Shakespeare, are rolling over in the graves thinking about Snapchat filters and emojis as ways in which we express ourselves today. But realistically, we are entering into a new age of communication, one that ditches the simple text message or ancient phone call, and focuses on augmenting the world around us, enhancing our features with filters and dancing Hot Dogs.

Augmented reality is quickly becoming a very popular form of communication for people around the world. There’s SnapChat, Instagram filters, and now even Facebook has thrown its hat into the AR space. Leaving Facebook messenger aside, which offers a different experience than other messaging apps, there isn’t really anything out there that provides both the fun of AR apps like SnapChat coupled with the practicality of your standard Whatsapp or Viber message. But that’s where Snaappy comes in. Snaappy blends together the best of both worlds, offering users one of the first truly AR communication experiences. 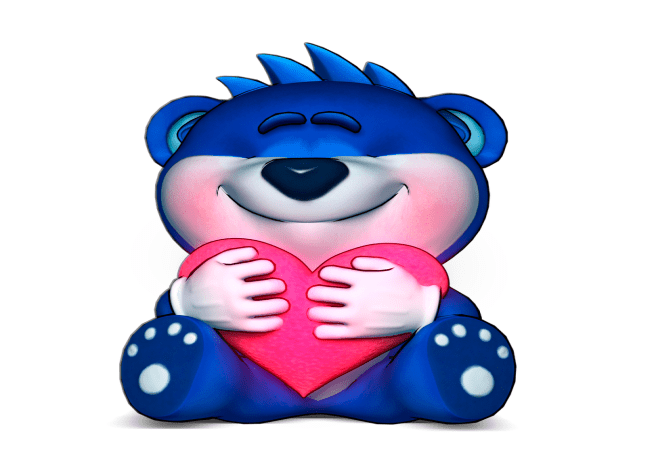 Snaappy, which labels itself as the most emotional app in the world, offers users a communication experience, not like anything we’ve seen before. The app comes with a variety of features, including live-typing (yes your friends can see what you are typing as you type), promiscuous yet adorable 3D stickers, and AI prediction typing. But the one that stands out the most is the AR, which has been revamped in the recently released version of the app (available both in the App Store and Google Play). Snaappy comes equipped with an AR picture and video editor, so users can enhance all their favorite pictures and videos – adding in 3D stickers, text bubbles, and even voice notes. Snaappy allows the user to brings their most basic of pictures to life – creating a new layer to the AR centered craze that exists today.

Imagine never having to actually communicate your emotions again? Ok, this sounds a little bit too Westworld-esque for me. But picture a mobile application that lets users express their feelings in ways we’ve never been able to before. Sometimes you’re just so frustrated that words can’t possibly explain it. Or maybe you just feel so pretty in the recent selfie you took that captions don’t do you justice. Snaappy lets users express these feelings not with words, but with augmented reality – something we haven’t really seen yet on the market. Users can send edited pictures, cool new movie clips, or just a 3D animated sticker to express what they are feeling. Users enhance their images and videos with the 3D stickers, enabling AR, not a text, to start a conversation. It’s the AR feature of the app that does all the talking!

Snaappy blends the old with the new, making the unfamiliar, familiar. Because Snaappy has all the features of a regular messaging app, users can still enjoy the basics of communication. But when something extra needs to said, when that “NO!” needs a little extra sass, Snaappy’s AR editor truly brings the user’s words to life.

This new world centering around AR as a primary form of communication offers users something that they’re not used to. But with all new ideas, it may take some time to catch on. The AR communication trend has not really moved past funny filters, even though the space is capable of so much more. But, Snaappy, as an app that blends together traditional messaging with modern AR features, is definitely one step in the right direction.