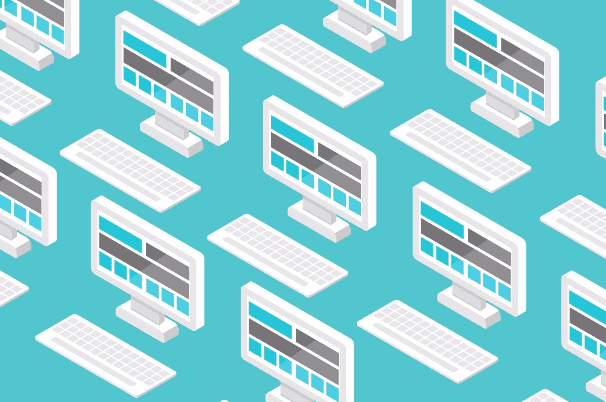 We live in the information age. In fact, there is so much information out there, it can be nearly impossible to capture it all. But what if we could? What if we could capture more data, and actually be able to use that data for future decisions? Even better, what if we could sell the data our devices already track, and use that money to buy more data relevant to our specific needs? These questions are quickly becoming a reality, thanks to recent developments in the blockchain-IoT intersection.

The Issue: How Do We Capture All of the Data?

Data is generated all the time. The question isn’t how to create data, it’s how to capture the data that is already in existence. For example, refrigerators that connect to a network are able to warn you when your milk is expiring. Now that’s cool. But what if we could sync that data with our online grocery shopping account so it could automatically buy more milk for us? This is the question that IoT has been trying to solve.

IoT stands for “Internet of Things”. It is a network of objects that collect and exchange data. These are objects like phones, vehicles, home appliances, etc. Really it can be anything that is embedded with software, sensors, or the ability to connect to a network. The IoT is useful because it allows the devices to be controlled remotely on the network, as well as collect, store and trade the data that is gathered on the devices.

You can probably already imagine all of the good that can come from this. Just think of the milk example given above. Likewise you can also image all of the bad. IoT is centralized, meaning it is vulnerable to cyber attacks as the power is concentrated in a single location. Also, what happens if the network goes down, and other devices are counting on the network being up and running in order to operate? These are all real concerns with IoT.

But IoT isn’t the only technology growing at an alarming rate. The computing industry is also changing before our very eyes. Peer-to-peer networks like Ethereum and Golem are the new norm, and are run on decentralized apps (Dapps). And in order for Dapps to operate, they need data. The precise kind of data which IoT can provide.

Enter Streamr. Streamr is a platform that combines the power of blockchain, with the power of IoT. It takes the data generated from IoT devices and makes it available to various Dapps that need the data to operate. And best of all, it happens autonomously.

For example, a self-driving smart car is generating data as it drives around a city. Likewise traffic pattern data is generated from the traffic stops and traffic cams of a smart city. This data is valuable to a self-driving car and is made available to the car through Streamr. The car can purchase the data it needs autonomously, by the money it made of selling its own data that it generated. Parties buy and sell data to each other through the DATAcoin token, which is the coin for the Streamr cryptocurrency and lives on blockchain.

The way Streamr operates is by tokenizing real-time data. It is a peer-to-peer network that connects to data sources to data subscribers. It works in conjunction with Ethereum’s blockchain by utilizing smart contracts to help with security, monetization and control. Because Streamr is on a decentralized network, the bandwidth it uses to operate isn’t hosted by a single company making it viable to security threats. Instead it is controlled and run collectively by its users. This provides more security to the data while while simultaneously allowing anyone to buy and sell data on the blockchain.

Our world and the technology that run it is evolving. But in order for it to continue to evolve, there are a few hurdles to jump. The ability to generate, process, and utilize the mass amounts of information is one of those hurdles. Thankfully, Streamr is here to bridge the gap between the growing technologies of IoT and Blockchain, making our world a little more connected, and a little more evolved.