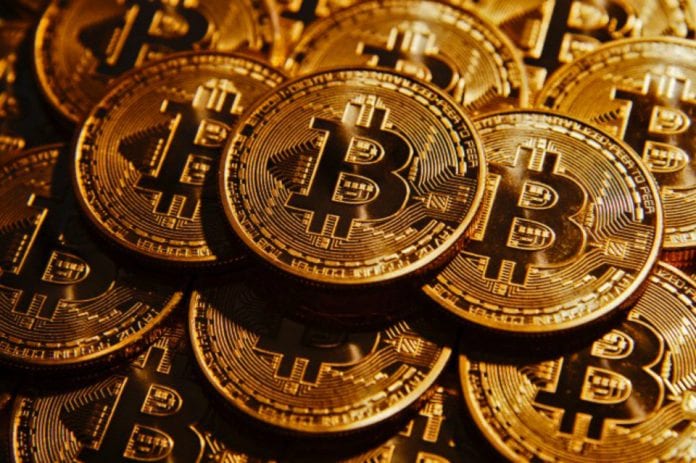 It’s Autumn, and we’re almost at the end of 2017. This year is a hot shot for cryptocurrency and, of course, Bitcoin, as it’s the King of Cryptocurrency, by fact. Eventually, we will see that Bitcoin is one of the most discussed trends all over the world.

Everybody’s talking about the future of Bitcoin and it’s price in short and long terms. And that’s what we’re about to discuss as well, but first… let’s cast our minds back and go through all the record points of the BTC to USD rate in 2017. This will help us with future predictions.

For starters, it’s worth mentioning that it’s a normal practice to make predictions (that usually turn out to be true), but it’s always proper to keep in mind that Bitcoin is a highly volatile and unpredictable currency. So, here, we are going to discuss some scenarios that are very likely to occur and some arguments that made many experts think so.

If you look at the previous chapter, you will clearly see how Bitcoin’s value increased. In this way, every thousand dollar upsurge is no longer a challenge for Bitcoin. Earlier the daily up-and-down fluctuations of Bitcoin didn’t exceed $500-$600, but now they do. For this reason, in a matter of several weeks, we’ll see that Bitcoin will be able to range in spread of thousands of dollars within a day. Some think that the higher fluctuations are, the less stable the currency is. But not with Bitcoin. In its case, high volatility is affected by the young age of the currency, and it signifies nothing except its growing volume.

Will Bitcoin go for $10,000 in 2017? The chances are extremely high. Moreover, many traders are expecting even larger rates when it comes to the end of the year. One thing that is known for sure is that Bitcoin will definitely go beyond ten thousand dollars in 2018. The question is: “How much beyond?”

What about Bitcoin in a long term?

First of all, let’s contemplate on what is highly expected to happen to Bitcoin in 2018:

• More regulation. Regulators’ positive attitude to Bitcoin is a good significative. Of course, it will push Bitcoin to become a more recognizable trend, but what’s more important is that it will make Bitcoin a widespread ‘money-transaction instrument’ that a broader spectrum of people will use worldwide.

• A more general use. During the next year, we’ll see more services that are not related to cryptocurrency but accept Bitcoin and other Altcoins as a payment option.

• Enhancing awareness.   Increased popularity is the consequence of the two factors stated hereinbefore, that, in its turn, will directly affect the price and market capitalization of Bitcoin.

Can Bitcoin reach $1 million at some point?

That’s a staggering figure. It won’t happen within a year or even two, that’s why it’s really hard to foretell the state of the cryptocurrency sphere by that time. However, there is a certain ‘background’ that can make us anticipate that.

Let’s assume, that Bitcoin reaches $100,000 in, let’s say, few years. Where will it go next – $500,000? Maybe it will, maybe it won’t. But there’s one detail… In the year 2020, miners’ reward will be halved. It means that after approving the block, a miner will get 6.25 BTC, instead of usual 12.5 BTC. This will very probably cause the price to increase twice as much at one sweep, otherwise, it won’t be enough for miners to afford the process.

Can something prevent Bitcoin from going to the moon?

Life is risky… Of course, there is always something that stands in our way. The huge task for Bitcoin is to deal with the scalability issue, so that the network could process more transactions per second. However, most of the community is calm about it due to the following idea… The blockchain technology is revolutionary, it is at the very beginning of its evolvement. There is no doubt that, subsequently, it will supersede all the known centralized systems and networks. So, the Bitcoin scaling issue will be solved, because it’s only a drop in the ocean compared to what we’ll be facing in the future.

Bitcoin itself will remain the top cryptocurrency for a long while, because it is the first cryptocurrency. People trust Bitcoin.