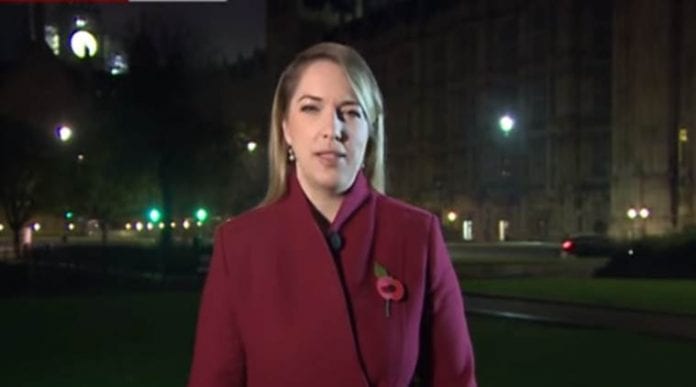 What happens when you are attentively watching a political news and suddenly you start listening ‘sex noises’ in the background. That’s what happened when one of BBC Breakfast’s political correspondent who was broadcasting live outside the Houses of Parliament in Westminster, London about Brexit negotiations was interrupted with unusual sound much to the shock of its viewers.

One said: “Erm the background noise during that last interview at the Houses of Parliament! What the heck BBC!”

Another wrote: “Someone kept playing one of those videos that has sex noises on bbc breakfast while a reporter was doing a piece to camera, good job keeping a straight face,” while someone else wrote, “Saw it, genius.”

A Twitter poster called DiscoBoy took responsibility for the incident. He wrote: 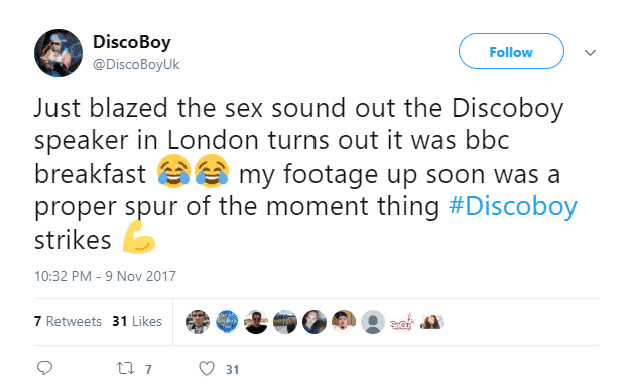 After the report, BBC Breakfast presenters Naga Munchetty and Charlie Stayt, who were back in the studio didn’t mention the strange background noises. However, the show’s Twitter account chose to respond to the queries by saying that noises had been played out loud by an opportunist bystander.

They wrote: “Someone nearby was playing music whilst we were live! So that’s what you could hear.”

A BBC spokesman told Mail Online: “The interruption was beyond our control and our reporter remained professional throughout.”