Artists and content creators in the entertainment industry are passing up on potential revenue due to their inability to reach a huge part of the global audience. Despite the innovation and extended reach of VR technology, many potential participants are still sidelined from playing a part in the entertainment industry, especially as fans and followers.

VR in the entertainment industry

With concerts repeatedly sold-out and audience demands most often beyond the capacity of available physical arenas, the limitations of the current state of the entertainment industry is further exposed. However, the technology that simulates the actual environment, making viewers from thousand of kilometers and continents away enjoy the aura of a given event has gone a long way in making a global community out of the real world.

The VR technology effectively simulates the communal experience of attending a live concert, a sporting event, educational classroom, e.t.c, from anywhere at anytime. 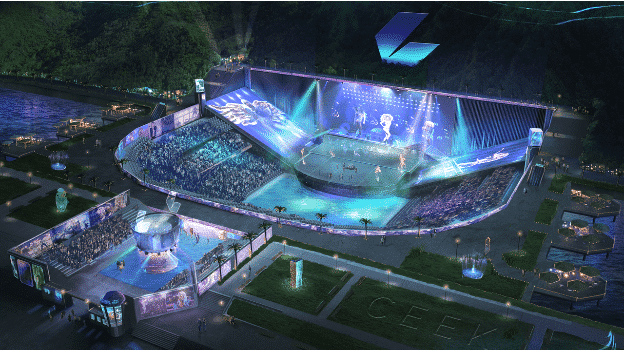 CEEK and the blockchain

CEEK is taking innovation in the entertainment industry a step further by the implementation of blockchain technology and its token sale. This enables artists and celebrities to “mint” coins that are attached to contents, therefore creating virtual event tickets and merchandise which in turn makes possible an unlimited revenue stream.

Celebrity minted coins and virtual merchandise items take on the traits of cryptocurrency as each are assigned their own Ethereum address, therefore offer fans the ability to cash in by owning rare items that can gain in value very quickly in virtual reality. Artists may sign these items with special cryptographic token signatures that cannot be duplicated and are authenticated on the blockchain as to their rarity and value.

The platform will be powered by tokens using the ERC20 Adapter and will be Bancor Smart Tokens, allowing them to connect to the Bancor network. A Bancor Token Converter can be launched for each smart token with a CEEK reserve using a configurable “weight”. Once the tokens are minted, the total number of custom tokens may fluctuate and the price will dynamically adjust based on market sentiment and demand. 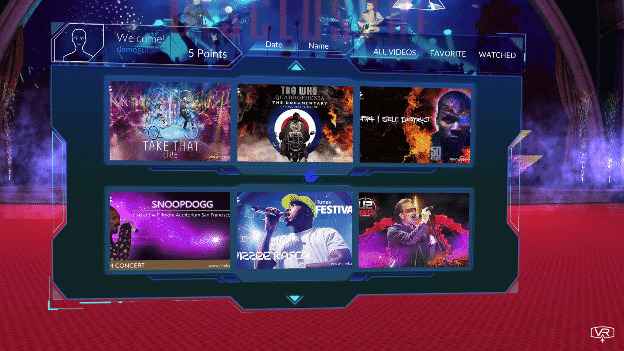 By implementing blockchain technology, there is an enhancement of the industry as a whole. Global reach becomes automatically simplified since the characteristics of the blockchain platform remains universal in every part of the world. The platform will remove the hurdles of creating premium content and virtual goods featuring licensed music and celebrity assets by offering clearing house services through Smart Contracts that automatically pay respective rights holders and publishers.

The technology will also enable a growing ecosystem of world class partners who are using the CEEK Platform to scale existing 2D content into virtual reality, as well as creating and distributing uniquely original experiences.