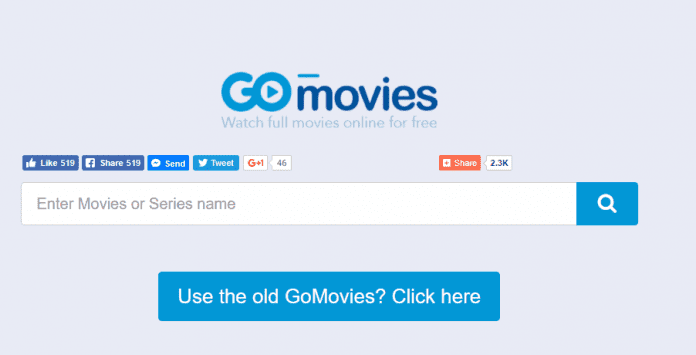 GoMovies, formerly known as 123movies, is a popular and most-used streaming site with amazing features that has over millions of users.

This site allows you to watch and download movies and TV series online for free.

Now, GoMovies site, which is operating from the Gostream.is domain name, have launched a new sister site ‘Animehub’ that targets anime ‘pirates.’

Currently, Animehub.to is promoted on GoMovies and the site’s operators are looking to convert it into the leading streaming site for anime content.

Apparently, GoMovies received numerous requests from users to add anime content to their site that prompted them to open a different site for anime, sources associated with GoMovies informed TorrentFreak.

According to an insider, GoMovies owners are looking to attract more visitors through their separate anime site, reported TorrentFreak.

By opening a different site for anime content, not only will it be able to rank better in search engines but also allow operators to cater specifically to the anime audience, with anime specific categories and release schedules.

While this new initiative is certainly good news for anime pirates, but not for anime copyright holders. However, GoMovies is not new to legal pressure.

In March this year, the US Ambassador to Vietnam called on the local Government to criminally prosecute the people behind 123movies, the previous iteration of the site, to protect intellectual property on the Internet.

In addition, the MPAA reported the site to the US Government in its recent overview of notorious pirate sites.

Basically, the way GoMovies is going it appears that it has no intention of slowing down or changing its course. In fact, there is a possibility of yet another rebranding on the cards, reports TorrentFreak.