Imagine this: You have a file that you wish to download to your computer. But it is so heavy it requires a high bandwidth. If you proceed to do it, it may take you hours or even days to complete the process.

How do you speed it up? This is where the idea of torrent comes in.

Torrenting (or using torrent) has been around for a couple of years, but because not many understand how it truly works, it has also been a favorite subject of controversy. Is it illegal to download files from the system? Before we answer the question, let’s discuss its process.

Torrents have been compared with the peer-to-peer system because they both involve sharing files. But they are two different methods.

In the peer-to-peer system, all the users make use of a program or a software to download the files. If you wish to download a file, you, therefore, “reach out” to other users who are hosting them.

The big problem with this setup is you can be on the losing end. If a person suddenly turns off his computer, for example, after he downloaded the file, you cannot complete the process. For this reason, the peer-to-peer software or program often penalizes the behavior usually by booting you out.

Torrenting came later. The objective is to hasten the downloading of what could have been a much heavier file by breaking it down, putting it in different places, and then piecing it all together simultaneously once you want to download it.

As an illustration, let’s say you have file A, which is about 3 GB. In the torrent system, it becomes file A-1, A-2, A-3, etc. Different users host this file. Now you want to download it, the system then picks A-1, A-2, A-3, and all the others, putting them all together to complete the file. Because the process is simultaneous, it doesn’t hurt the bandwidth, and it doesn’t corrupt the file.

Torrent also has other advantages against the peer-to-peer system. It doesn’t rely on a program, so it doesn’t take eat a space in your memory. Rather, it is web-based. Second, it doesn’t allow people to drop out once they already have the files through a rewards system: the more files you host and share, the faster the download process is. 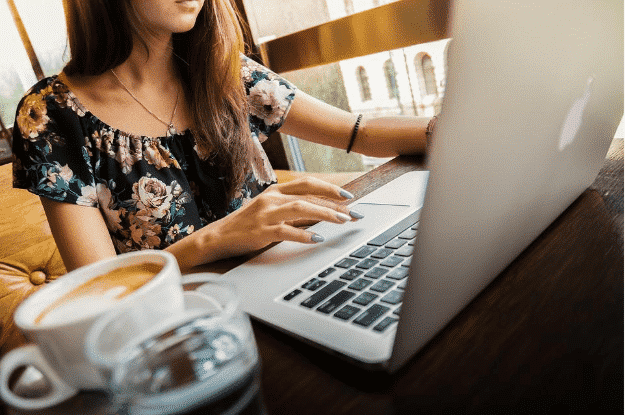 There are many ways to use torrent, but many of the users tend to depend on torrent for one reason: downloading of heavy content such as TV shows and movies. If you’re living in a country where these types of content are not available or take a while to become available, you can use torrent.

This then puts the user in a dangerous position because these types of works have a copyright. It means only those who own the content has the privilege to share it with others, including within the torrent network.

These content creators can lose thousands or even millions through sharing. After all, what could have been premium content now becomes free. Thus, big companies are now issuing a stern warning on torrent users.

It is for this reason that many countries crack down on torrents. Some places, however, do not entirely ban it. One of these is Spain, which allows is as long as the purpose of sharing the files is not for profit.

Is torrent legal? In principle, it is. What makes it not is if you don’t follow the rules, including violating copyright.

But why should you go through all the trouble if your purpose of downloading these files is to watch a movie or a show on time? A great option for you is to use a virtual private network (VPNMentor names a few good ones), which not only gives you access to the same content but also protects your connection and IP address.

Choose something better than a regular torrent.