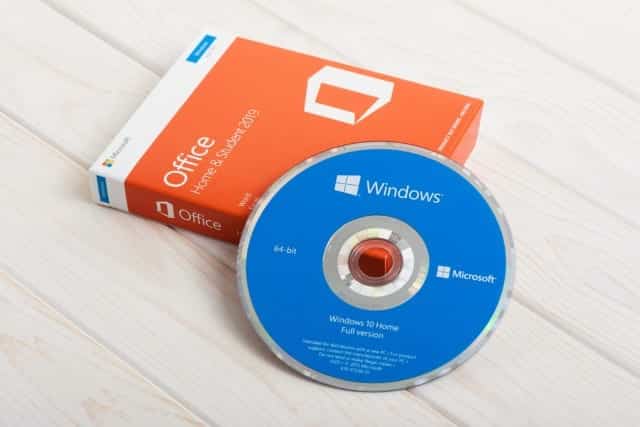 Microsoft Office 2019 Will Work Only On Windows 10, Previews Begin Next Quarter

Microsoft recently announced that the next major update of Office desktop, which is its Office 2019 suite, will be available in the second half of 2018. However, Office 2019 will only work on Windows 10 operating system. This is a part of the company’s plans for both Office and Windows to “receive regular, coordinated updates” and for keeping the “most secure environment with the latest capabilities.”

“Office 2019 will ship in H2 of 2018. Previews of the new apps and servers will start shipping in the second quarter of 2018. Office 2019 apps will be supported on any supported Windows 10 Semi-Annual Channel (SAC) release,” the company wrote in a blog post late on Thursday.

“Office 2019 will provide five years of mainstream support and approximately two years of extended support. This is an exception to our ‘Fixed Lifecycle Policy’ to align with the support period for Office 2016. Extended support will end 10/14/2025,” the company added.

The upcoming Office 2019 includes apps such as Word, Excel, PowerPoint, and Outlook, and Skype for Business as well as server versions of Skype for Business, Exchange, and SharePoint. However, potential PC users who want the latest standalone Office apps, instead of the subscription-based Office 365, would either need Windows 10 or the next Long-Term Servicing version of Windows Server.

Further, Office 2019 client apps will only be released with Click-to-Run installation technology, as Microsoft will not offer MSI option for deployment. However, the company will continue to provide MSI for Office Server products.

The company also announced servicing extensions for Windows 10 and changes to the Office 365 ProPlus system requirements. Effective January 14, 2020, Microsoft will no longer support Office 365 ProPlus on Windows 8.1, Windows 7, Windows Server 2016 and any Windows 10 Long Term Servicing Channel (LTSC) release. The company is also planning to release new Remote Desktop and desktop virtualization capabilities in the upcoming semi-annual release of Windows 10 Enterprise and Windows Server to assist these kinds of users in the transition.

The move by the software giant would not affect those using Office for Mac, which is a separate product with a different release schedule. Additionally, Office 2019 will get a shorter period of extended support, revealed Microsoft.

In the meanwhile, Microsoft is extending support for Windows 10 (versions 1511, 1607, 1703, and 1709) for enterprise and education customers. They will all get additional six months of extended support for smooth transition to the latest versions of Windows 10.