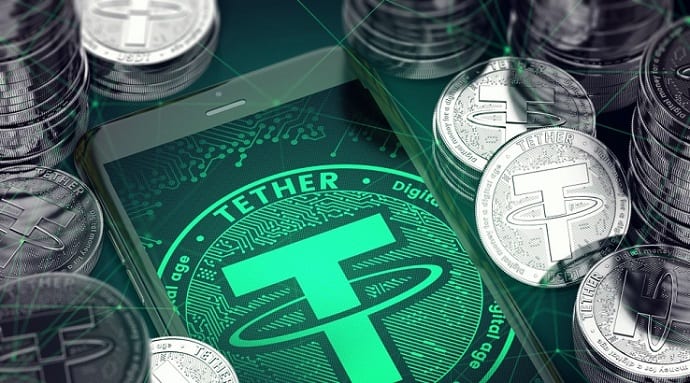 When Satoshi Nakamoto launched Bitcoin in 2009, he was creating a digital currency that he intended to facilitate peer-to-peer (p2p) transactions. In Bitcoin, he was building a borderless, independent currency that would not be subject to the rules and regulations of governments and central banks. Upset by the 2009 financial crisis and looking for a better way to navigate money in the digital age, Bitcoin launched, and, in many ways, it became an incredible success.

At least, that’s how many early investors felt as the digital currency swelled in value in 2017. However, for all of its acclaim, Bitcoin has functioned as a digital investment vehicle, more akin to digital gold, than a functional currency.

After all, nobody wants to face the same fate as Laszlo Hanyecz who purchased two pizzas for 10,000 Bitcoin in 2010. After Bitcoin’s meteoric rise in 2017, Hanyecz spent the equivalent of $10 million on those two pizzas. In other words, nobody wants to make purchases with a currency that fluctuates as frequently and drastically as Bitcoin and other cryptocurrencies often do.

Cryptocurrencies are radical and irrational. They can be nauseating to the uninitiated, and they make it challenging to use cryptocurrencies practically. For example, just before Christmas, crypto markets inexplicably dropped by nearly 30% in only a few hours. Of course, investors had proverbial whiplash when, just a few hours later, crypto markets mostly recovered their value within the day and tacked on an additional 25% in only a few weeks.

This event isn’t an aberration. In 2017, Bitcoin dropped 70% or more on five separate occasions.

These dynamic price fluctuations are common in crypto markets. In fact, they are one of its most defining features. Cryptocurrencies are popular, practical, but incredibly unstable.

As a result, some cryptocurrencies have adopted measures to create more stable cryptocurrencies that would be more functional on account of their improved stability. These currencies, dubbed stable coins, unite their value to a tangible asset or investment so that their price is susceptible to the wild fluctuations of cryptocurrency markets.

Tether is a much hyped and hugely controversial expression of a stable coin.

To achieve greater stability and liquidity, tether “tethers” its value to the amount of money invested in the currency. According to their Proof of Funds report, “Each Tether token is backed 100% by fiat currency in Tether Limited’s reserve bank account.” Since actual dollars are required to make Tether’s price fluctuate, it was theorized that Tether’s value would remain more stable.

Their idea was reasonable enough, but its implementation has come under scrutiny. The digital currencies endured several embarrassing events in 2017 that brought increased examination of their claims. Later in the year, Tether severed ties with their independent auditor, and, In December, Tether was served a records subpoena by the Commodity Futures Trading Commission.

However, there are other stable coins available that can more accurately and authentically stabilize the value of a cryptocurrency.

Kowala and its kUSD token are digitally connected to the price of the U.S. dollar. Using advanced computer metrics, Kowala can accurately correlate its value within seconds of a change in the value of the U.S. dollar. kUSD is not backed by a fiat currency, so it embraces the same digital laurels as other cryptocurrencies.

In this way, Kowala is providing a stable cryptocurrency that is more equipped to fulfill Nakamoto’s original vision for digital currency – to buy things. A kUSD holder could confidently make a purchase with the digital currency without concern that it would radically change in value. In our digital-first culture, this feels like a natural expression and use-case for digital currencies.

Fortunately, although they are relatively new, cryptocurrency markets are incredibly diverse. It’s good that Bitcoin attracts so much attention and money, and it’s even better that there is a broad market of alternative currencies that can fulfill other niche needs. Unfortunately, each of hundreds of alt-coins share one quality – they are incredibly volatile. Stable coins like Kowala stand apart and serve an important role in the complex crypto ecosystem. They make it usable and reliable. It’s a fundamental concept that’s as old as money itself.