The sharing economy, defined as an economic system whereby goods and services are shared between private entities, is frequently cited as one of the emerging economic trends of the 21st century. A 2017 study on the global sharing economy produced by Bank of America Merrill Lynch predicts that the industry will one day be a $1.93 trillion market. The US will lead the way with $785 billion, followed by Europe at $645 billion, then China with $500 billion. This is a bold prediction, especially as the industry is mainly headlined by sharing economy giants Airbnb, Uber, and Lyft.

Other companies, however, sensing the growth potential of this new industry, are clamoring for a piece of the pie. Just recently, Bloomberg reported that automaker GM plans to “start a pilot program this summer that will enable car owners to rent out their vehicles when they aren’t using them.” It will begin through GM’s Maven, a platform which allows vehicle owners to rent out their cars to other drivers while sharing the revenues with GM. What’s more, GM will purportedly tie in its self-driving initiative, which could put a driverless car on the road by 2019. Some believe that this move will greatly threaten startups like Turo and Getaround who can’t keep up with GM’s $50 billion plus market value. 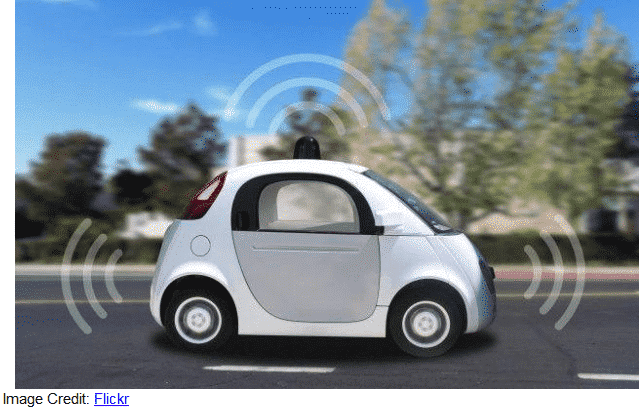 As industry giants and young tech startups battle it out, others are taking a more novel approach to the sharing economy. Many are beginning to incorporate blockchain powered solutions into sharing economy platforms, with the aim of further boosting the sharing economy’s popularity. In addition, as one article notes,

Now blockchain technology is making it possible to earn money by sharing a whole new set of assets, such as computing power, storage capacity, and even personal data… Companies in these emerging marketplaces handle payments through smart contracts [which] greatly lowers costs, improves trust and transparency with the community, and simplifies transactions at a global scale.

Many promising blockchain platforms are building payment infrastructures that will undergird a decentralized sharing economy.

How Blockchain Technology Can Forever Alter the Sharing Economy

ShareRing is just one example of a blockchain company that is developing a distributed payment system in conjunction with a decentralized marketplace. Their app will merge all–or at least a majority of–existing sharing platforms (Airbnb, Uber, Lyft, Taskrabbit, etc.) into one interface where users can browse and purchase sharing goods and services in a quick, easy way. The app uses blockchain technology for fast and secure transactions, letting anyone exchange assets or serves anywhere in the world. In a sense, it is the Amazon of the sharing economy, especially as it relates to the individual consumer.

The platform is also unique because they are developing two decentralized crypto tokens specifically designed for the ever-growing sharing economy. The first is “SharePay” (SHRP), the base currency used to pay for the utilization of third party assets. The second is “ShareToken” (SHR), the digital utility token that allows sharing transactions to be written on the platform’s decentralized ledger. This dual coin system will prevent users from having to buy platform coins through an exchange in order to use the platform. It will also minimize token price fluctuations.

While Sharering is tackling the broader sharing economy industry, other blockchain companies are using blockchain technology to radically transform B2B payment options. They are working on peer-to-peer transaction networks through a unique invoicing platform in attempt to remove inefficiencies caused by a still prevalent paper invoicing system. By connecting business owners with invoice buyers through blockchain technology, these companies hope to increase transaction security, transparency, and speed. Their goal is to disrupt existing invoice financing systems by removing third parties and financial institutions, directly connecting businesses to their vendors.

The use of blockchain technology will allow the sharing economy to experience transparency, security, and speed like it never has before. Every transaction will be auditable, every interaction will be be trustless yet secure, and borders will no longer have the same restricting impact. In other words, blockchain technology has what it takes to make the sharing economy grow even faster.