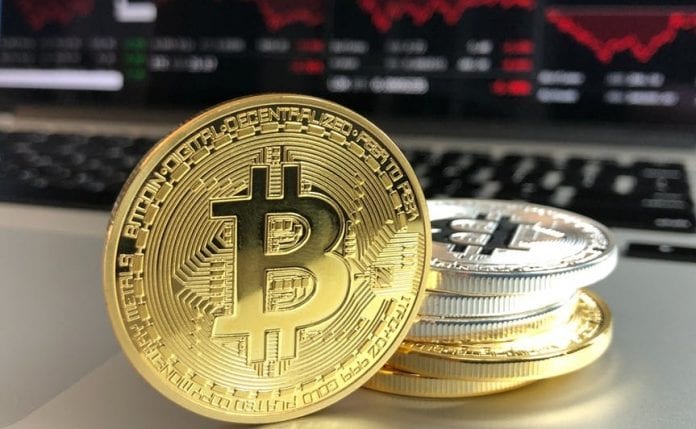 People just can’t stop talking about Bitcoin, especially those who have already invested or are planning to invest in this cryptocurrency. First and foremost, you do need a computer in order to secure Bitcoin. Most buyers just find a website that looks to make the purchasing process simple, sign up, and then buy the amount of Bitcoin that they want to invest in. Technology experts might be inclined to research the various ways that they can store and secure Bitcoin so that their investments are guaranteed to be safe. It goes without saying that the Bitcoin price has gone down, and up, and back down again these last few weeks. So, what gives – and does technology have anything to do with it? Here’s how changes in technology may help to spur a change in the price of Bitcoin.

Bitcoin Purchasing Options to Include Hardware

Generally, you only need an internet connection to buy and store Bitcoin purchases. Although bitcoins can be stored on external hard drives, there is also a risk of losing your investment if you somehow lose or damage the device. Some companies have been pushing forms of technology that include artificial intelligence, as well as hardware solutions for mining, purchasing, and storing bitcoins.

Bitcoin Hackers Have Been Identified

Billions of dollars in Bitcoin disappeared when a major exchange website was hacked and emptied. Until recently, nobody knew where the money had gone and even Bitcoin experts said that it was unlikely that the fund would be recovered. For early investors in Bitcoin, it was a painful lesson in web security, as well as the general volatility of cryptocurrency. For hackers, this event made cryptocurrencies like Bitcoin an even bigger target. Well not anymore because apparently a group of hackers has been identified as the parties responsible for one of the biggest internet heists in the history of the internet. And there’s also a chance that the funds that were previously stolen could at least be partially recovered.

More Bitcoin Purchases to be Made on the Go

When you log into a website that includes sensitive personal information, you generally want to do so when you are completely alone. It’s bad enough having people look over your shoulder when you’re logging into your email account but having someone gain access to an online Bitcoin exchange website would be disastrous. There are dangers that come with connecting to websites that include your financial data while you are in an unsecured location, but many users are still making Bitcoin transactions while on the go. More specifically, internet users are highly prone to using their cell phones and tablets to conduct financial transactions away from home.

Bitcoin is changing, and its users are adapting swiftly as well. This cryptocurrency is no longer only talked about in top-secret circles of internet investors. Bitcoin is going to become an even bigger deal in the investing and technological worlds in 2018. It is only a matter of what it’s exact value is going to end up being.