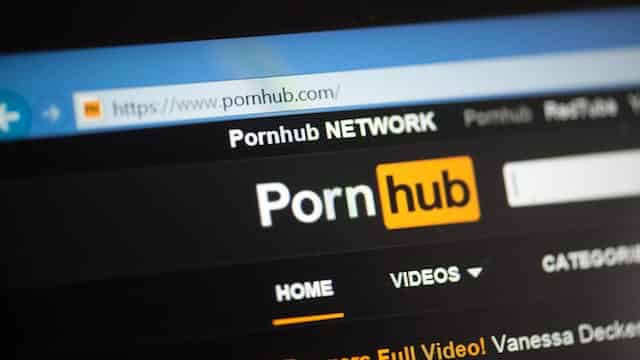 Starting April 2018, accessing adult websites may not be easy for visitors in the UK, as they would have to now verify their age to access online pornography under a new law.

For those unaware, UK is set to implement the ‘Digital Economy Act 2017’ – an act of the Parliament of the United Kingdom – which mandates age-checks in order to prevent users under the age of 18 from accessing explicit content. For this purpose, the British Board of Film Classification (BBFC) has been selected as the age-verification regulator that will publish guidelines about how pornographic websites should ensure their users are aged 18 or older. Any company that fails to verify the age will be fined £250,000.

Reportedly, AgeID is going to be a one-time verification, wherein users accessing the adult websites within the UK users will be prompted to ‘Verify my Age’ using its AgeID login. Once a person has their age confirmed via AgeID, it will allow the person to browse all AgeID protected sites on multiple devices without any repeated verification.

While it is unclear as to how AgeID will verify a person’s age, the company claims that it will use “regulator approved methodology” to issue a simple “pass” or “fail” to the visitor. The verifying of age could involve submitting credit card info or a form of ID, like passport or driver’s license, or mobile SMS.

Many people are not happy with the idea of AgeID collecting personal data fearing data breach. Jim Killock, the Executive Director of the privacy group Open Rights Group said: “The BBFC will struggle to ensure that Age Verification is safe, secure and anonymous. They are powerless to ensure people’s privacy.

However, MindGeek James Clark said: “AgeID has been built from the ground up with data protection, data minimisation and the principles of privacy by design at its core, while also complying with the GDPR.”

MindGeek also confirmed that no personal information will be stored on the AgeID platform entered during the age-verification process and only the “standard technical data” would be stored to prevent fraud and illegitimate logins.

“We have created a tool to comply with the impending UK legislation, which both protects children from stumbling across adult content, and enables those of legal age to securely and privately access adult websites through a one-time verification process,” Clark said.

“Due to the encrypted nature of AgeID’s login credentials, such data cannot be exposed in the unlikely event of a hack,” he added.

The UK government has yet to finalize the details of the Act.