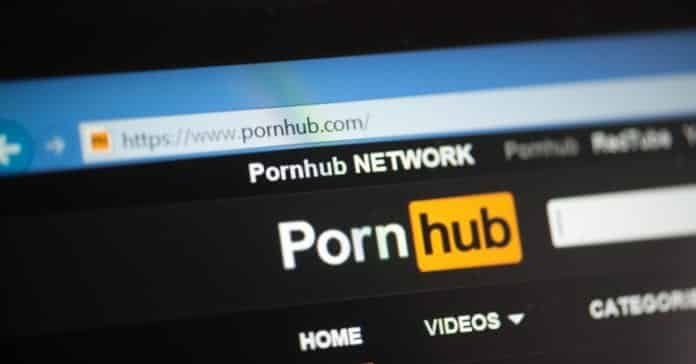 YouTube, the Google-owned company, this week has quietly updated its policies on videos involving weapons, direct sales of guns or those with links to sites that sell them in order to contain firearms demonstrations. It also stated that videos cannot have tutorials on manufacturing firearms or associated items like magazines or silencers, Bloomberg reported Wednesday.

“We routinely make updates and adjustments to our enforcement guidelines across all of our policies,” a YouTube spokesperson said in a statement. “While we’ve long prohibited the sale of firearms, we recently notified creators of updates we will be making around content promoting the sale or manufacture of firearms and their accessories.”

The move by YouTube has created unrest among the gun enthusiasts, although the company does not plan on fully enforcing the new policies until April. However, some of them have already seen their pages suspended, while several channels have noticed that their videos have disappeared.

Spike’s Tactical, a Florida-based manufacturer of guns and accessories, which has over 111,000 followers said that it was suspended from YouTube because it “promotes violent or dangerous acts” and due to “repeated or severe violations” of community’s guidelines, according to the notice posted by YouTube on its FB page.

However, YouTube told Bloomberg the takedown of Spike was a mistake and the channel has since been reinstated.

“We suspect it will be interpreted to block much more content than the stated goal of firearms and certain accessory sales,” the foundation said in a statement. “We see the real potential for the blocking of educational content that serves instructional, skill-building and even safety purposes. Much like Facebook, YouTube now acts as a virtual public square. The exercise of what amounts to censorship, then, can legitimately be viewed as the stifling of commercial free speech.”

The decision by YouTube comes days before Saturday’s March For Our Lives, a rally organized by survivors of the Feb. 14 school shooting in Parkland, Florida, that killed 17 people.

This is not the first time YouTube has taken down videos with gun modifications. Last October, YouTube banned gun mod tutorials after the Las Vegas shooting, which saw 58 people killed at a country music festival.