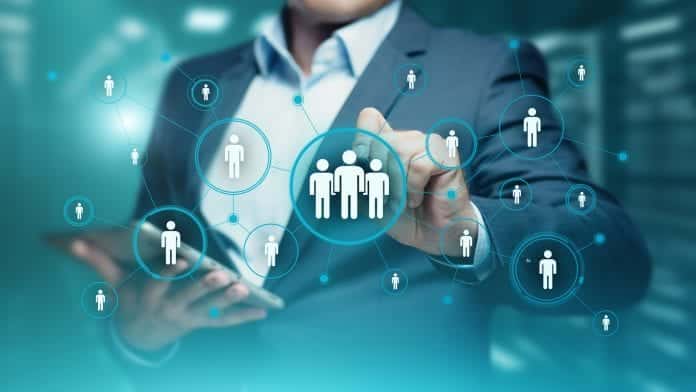 The term DAO, or decentralized autonomous organization, is relatively new. When mentioned in the company of blockchain enthusiasts, however, it tends to invoke excited speculation about whether DAOs will render the traditional hierarchal organizational model obsolete through the means of smart contracts. Such a revolution would negate the need for managerial decision-making, thereby consigning the concept of the C-Suite to a similar fate as the horse and cart.

While the development of blockchain technology has certainly brought such possibilities closer to fruition, attempts to develop DAOs to the point of overtaking traditional organizational structures have been problematic thus far. However, one company – DAOstack – is developing innovative solutions to these problems, implementing what it says will be the “Wordpress for DAOs”.

Before elaborating on the problems of DAOs and the solutions presented by DAOstack, it is worth considering a more prosaic question. What is the problem with traditional corporate structures, that the implementation of a DAO could solve?

Any company operating in today’s competitive market seeks growth in order to deliver greater value to its stakeholders. While growth can ensure a competitive edge, it also comes with the challenge of balancing the interests of an ever-increasing stakeholder population.

The advent of the Internet enabled huge developments in connectivity, which in turn enabled the exchange of information and data in real-time. Rapid corporate globalization thus became a reality. Even with these technological developments, however, large organizations with huge stakeholder groups have continued to struggle with the balance of agile decision-making against the need for speedy growth.

With the advent of blockchain technology, distributed public ledgers are now being accepted as a global means of establishing trust and consensus. The Ethereum blockchain expanded the distributed ledger functionality that was introduced by Bitcoin to include a code execution machinery.

In developing a DAO, rules surrounding decision-making are agreed upon by invested parties, in alignment with the goals of the organization. Once agreed upon, these rules are coded into smart contracts whereby theyhave enforcedd autonomously via algorithms. Decisions and outcomes are automatically executed and recorded immutably on the blockchain.

While this might seem like a perfect solution in theory, even DAOs that are currently in operation face similar scalability issues as traditional organizations. There is no decentralized governance system that allows a large number of parties to make fast decisions that affect the organization.

DAOstack aims to tackle the issue of decision-making governance within the DAO via an infrastructure that will enable the usability and scalability of Ethereum and its  Apps, in a similar way that transport infrastructure enabled the widespread adoption of cars.

The company is dedicated to developing an open, modular and upgradeable platform and operational stack for deploying DAOs. The current phase of development is focused on work and collaboration such that, at its launch, DAOstack will facilitate the initiation of new DAO ventures with customized governance systems for the distribution of tokens and reputation weighting. This will enable large-scale decentralized decision-making for such things as the allocation of funds or the harvesting of collective intelligence, to name just a few.

DAOStack overcomes the scalability problem by using an approach called Holographic Consensus. This approach subdivides an organization into smaller groups in order to achieve an internal majority.

Consider an organization of 9 parties (or “agencies”, as they are referred to in DAOstack). In a straightforward majority voting system, 5 votes constitute a majority. If that same organization is broken down into 3 groups of 3 agencies, then a decision can be reached by only 4 votes (2 out of 3 agencies, in two of the groups). Decisions by groups can only be made in line with delegation protocols agreed upon by the entire group.

To ensure resilience, the DAOstack utility token is used as an incentive. Users stake tokens on the outcome of a proposal so as to boost its position for receiving collective attention for a decision. At the same time, this regulates the rate at which proposals are submitted to the collective for its attention; only once enough tokens are staked on a proposal does it move forward for a decision.

At its core, DAOstack consists of a collection of smart contracts that make up the standard building blocks for decentralized governance. While one of the attractions of blockchain is immutability, this has also proved to be a constraint when the need for protocol changes arises. DAOstack will maintain flexibility in the face of changing conditions while preserving the alignments of interest and trust among engaged parties. In doing so, the possibility of large scale systemic failure is locally contained and thus prevented from spreading, while the decentralized nature of the blockchain and resistance to the law of plutocracy are preserved.

DAOstack is not just targeting startup DAOs or dApp companies. Matan Field, the brains behind DAOstack, believes that it can also be applied to existing multi-nationals such as Coca-Cola in order to build better decision-making systems.

The company will also lay the foundation for an exponentially scalable ecosystem of wider blockchain governance, as DAOstack plans to use the same technology for governing its own platform.