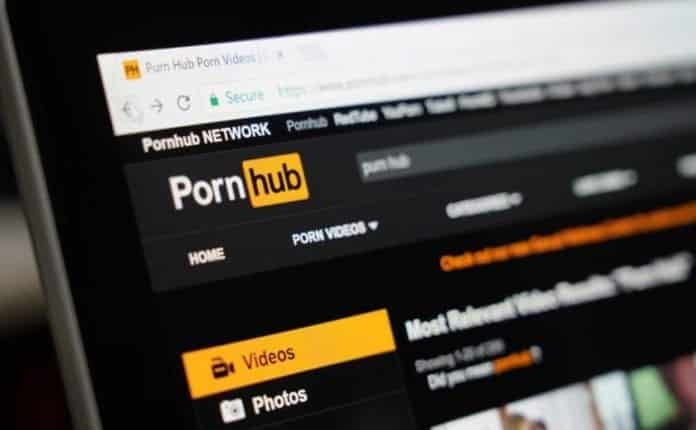 Even, Verge founder and lead developer Justin Sunerok said, “This partnership represents an enormous market with a global reach that will compete with fiat currencies. It’s huge for Verge and we’re extremely excited to finally be able to announce it.”

Taking a dig at the collaboration, Charlie Lee, creator of Litecoin, expressed his views by tweeting:

A Twitterati, Joel Cartney says: “Meanwhile, they also have a nice surprise for us! Crazy price drops….. thank you XVG for the nice gesture to your loyal fans. I feel like a looser holding your assets.”

However, there were some who were hopeful of the Verge (XVG) bouncing back. For instance, a twitter user, Anderson tweets: “A lot of price manipulation and whales trying to keep the price low. Trust me price will increase. Its not an instant return, this is crypto.”

Similarly, Elliot, a Redditor says: “For those questioning the price… you can’t really expect the price to ×2 in one day… Patience is key. Give it some time. HODL! The future of Verge is looking bright. Next up mainstream news and then USD pairing.”