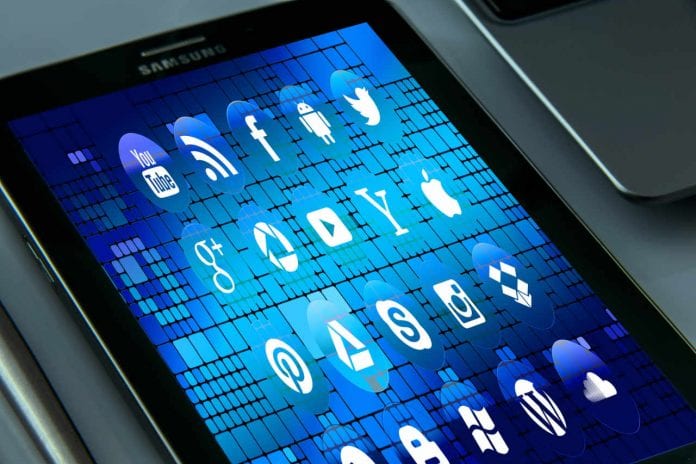 If you’re seriously into developing apps, staying on top of security issues relating to apps is important. Taking sensible precautions to avoid having to redevelop your app to patch a security hole or receiving game-ending negative publicity over a breach of your data stores is critical when you plan to develop a suite of successful mobile apps.

Here are a few suggestions for taking sensible steps to protect your business.

There are so many SDK’s and API’s these days that it’s hard to isolate the good from the bad. Whether you’re looking for a Java scanner API or you’re including push notifications for all app users, using quality code is important. Enterprise-grade packages have been battle tested over time because of the expectations that major corporations will use the SDK or API. They expect quality, not poor excuses, and the result is better code for all.

Having to spend time fixing the app when a bad SDK has a new bug that wasn’t known before eats into available development time that could go toward developing new features. It’s in everyone’s best interest to use the best integration code possible.

Testing all the features of the app is necessary to ensure it works as planned. It’s not enough to rely on incremental updates to patch holes in the testing process. Testing new features and making sure that they haven’t put a wrecking ball through existing features that previously worked perfectly avoids having egg on the face. A SAAS like BrowserStack is an excellent way to test an app across over 1,000 different mobile devices to see how it will roughly look and perform.

With proper software testing for obvious bugs, the team avoids bad reviews appearing in the relevant app store. Avoiding negative reviews protects against a loss of confidence in the app, a reduction in new app downloads, and fewer active users who find the frequent crashing or failed feature to be too much to deal with. Once they switch out to an alternative app, they probably don’t return.

Along with regular app testing, security testing in this day and age is vital. Along with testing, keeping apprised of the latest security news that impacts SDK’s, API’s, and other aspects of app development avoids you being caught out. Of course, TechWorm is the best place to do this.

Also, look out for apps and sites being shut down or taken over (like with Flickr). Consider how this might affect any existing integration of their API or whether the company taking them over is an international one with possible security implications to consider.

The more complex your app becomes, or the greater number of apps released by the same publisher, the more the challenges increase. When using quality API’s and SDK’s along with following best practices for feature testing and security testing, you’re likely to avoid unnecessary problems cropping up. Not doing so likely takes developers away from improving the app or adding new, requested features. Pretty soon, developers get bogged down fixing past issues borne out of bad procedures and progress stalls as a result. Put the best foot forward and if there are past issues to clear up, do so before they come back to haunt your development team.