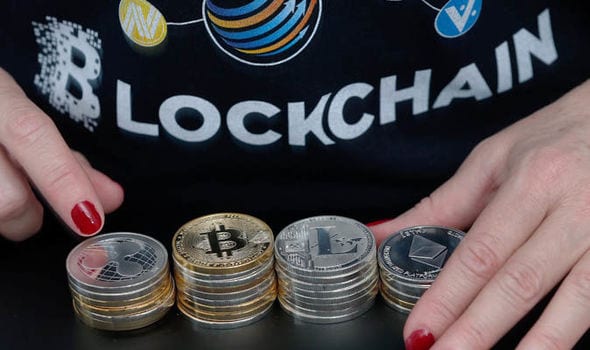 A blockchain-based betting game is taking the opportune moment to combine the upcoming 2018 FIFA World Cup with the increasingly-popular blockchain industry.

Cryptocup.io, designed to revolutionise football predictions and betting, is causing a stir thanks to its superstar team of advisors and timing to coincide with the biggest soccer tournament in the world.

The project asks users to stake their Ether against thousands of other users in the hope of finding the best predictors on the planet. Users can also gain an edge, or earn additional money, by trading their tokens after each game in response to their price.

Costing just 0.045 Eth to enter in the first week, Cryptocup looks set to revolutionise the way we consume professional sporting events – and just in time for the 2018 World Cup.

The project has also announced that Greg Colvin, the organizer of the fellowship of Ethereum Magicians and core developer of Ethereum Virtual Machine, has joined Cryptocup as an advisor.

Additionally, Coinfabrik, the developers of Jaxx and RSK wallets, have audited the project’s smart contracts and joined it in the capacity of partners to oversee the technical part of Cryptocup.

Tokens on the platform will only stay tradeable for the duration of the tournament, which kicks off next month. As a result, when the tournament concludes on July 23, all remaining tokens will be rewarded with an Eth prize.

The team behind Cryptocup are confident that knowledgeable fans should be able to make money using their platform.

“The idea is really fun and adds a little bit of excitement to the worlds of both football and cryptocurrency,” said CEO, Federico Golberg.  “Win or lose, people are going to love Cryptocup and its next-generation capabilities for sports betting.”

At the end of each game, according to a press release, bonuses are paid out directly after each successfully predicted game and ultimate winnings are determined at the end of the tournament.

However, Cryptocup’s model sees the price of entry rise each week, meaning savvy players will need to be quick if they want to play on the cheap.

Cryptocup.io is taking new registrations today – take part in one of the most revolutionary products in sports betting this week to get involved for just 0.045 Eth.