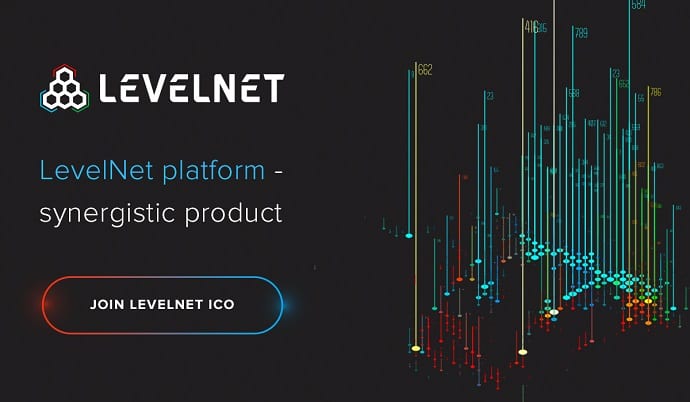 Less and less computer security professionals, use anti-virus programs nowadays. This is primarily due to the gradually decreasing level of protection provided by commercial antiviruses.

Most antivirus software developers prefer not to talk about this fact, and only a few admit that “bad guys got better”. But even then they claim that they can’t cope with viruses developed by the militaries or intelligence agencies, and not by “ordinary criminals”.

They want you to believe that only special services can afford to test malware’s ability to bypass commercial antiviruses prior to letting it loose on the Web. So if you’re not targeted by the NSA, their product will help you.

But it’s a lie – not only secret agencies of the strongest powers test their malware. Spammers, worm writers, creators of ransomware – they aren’t idiots, they also do it. Therefore, the percentage of threats “caught” by antiviruses is steadily declining. 5 or 10 years ago, you could count on the fact that your antivirus will protect you from 90% of attacks. Nowadays – you’re lucky if it detects 20% of all threats. But antivirus developers are not interested in this fact becoming a common public knowledge –  who will buy their products then?

The only reasonable solution is to use multiple antivirus programs at once, so that the vulnerabilities of one program are covered by another. However, this is very expensive method, and antiviruses themselves conflict with each other and it is impossible to install all the solutions on one device.

Only decentralized network for the threat data exchange, patented by LevelNet can help. Thanks to the revolutionary development of LevelNet, if at least one, even the least popular antivirus, find a way to repel the attack – all other users of the network will immediately receive information about this and will be protected regardless of which particular antivirus software they use and whether they use it at all.