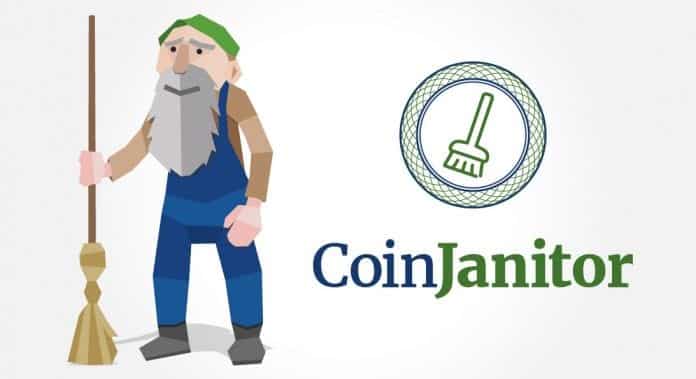 Blockchain is the new buzz word. Everyone seems to want one these days, but most of the blockchain projects out there fail. When these projects fail, what happens with them? How about all the people who put money, effort, commuting power or other resources into them? A new project called CoinJanitor is the first to look at these issues and offer a user-friendly solution that will recycle the value trapped in these failed blockchain projects. CoinJanitor refers to these failed projects as dead coins, and it has a clever system to deal with them.

Yet defining how a blockchain project looks like and what a dead coin is are not easy tasks. There is no consensus out there around these definitions. Therefore, CoinJanitor took on the issue and came up with its own definitions. These failed projects or dead coins were basically abandoned by developers and community members, they were either delisted or they were never listed on an exchange, they have blockchains that do not comply with their own operational specifications, they did not achieve their goals, and can no longer be used to transfer value.

CoinJanitor will implement its buy outs in a user-friendly manner, reaching out to dead coin holders to swap their dead coins for JAN tokens – CoinJanitor’s indigenous cryptocurrency. After each buy out, CoinJanitor will burn the coins it bought to decommission those projects that are trapping value. This allows the project to complete the cycle of dealing with a failed blockchain project, getting thousands of users, valuable data and other assets in return, as well as support from the community.

How Many Dead Coins Are There?

That might sound neat, but many people ask themselves if dead blockchain projects are that much of an issue to justify the existence of CoinJanitor. The short answer is that most blockchain projects fail, therefore there is a clear case for cleaning them up. The problem is quite deep, because there are more than 4,500 coins in circulation. In the words of Marc Kenigsberg, the CEO at CoinJanitor “Right now there are 4,500 coins in the market, only 1,500 of them have enough trading volume to be labeled active. This is a lot of trapped value that we can and will release with CoinJanitor to create a clean, functional and prosperous crypto market for everyone.”

These are some of the details about the coins that CoinJanitor will be targeting. The project will buy dead coins that comply with 4 basic features:

Benefits of the CoinJanitor platform

Many people can benefit from CoinJanitor’s work to clean up these failed blockchain projects:

To learn more about CoinJanitor’s project and opportunity to take part in it visit the website. Further details also available from the various social media platforms, including Facebook, Twitter and YouTube, or by joining their Telegram channel.