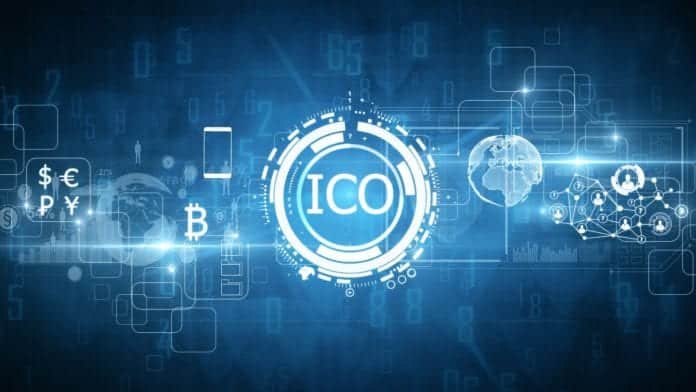 ICOs, or Initial Coin Offerings, have been fairly controversial since their inception, not least because of the major volatility of cryptocurrencies (like bitcoin) in general. They are essentially a method employed by startup ventures to get past the strongly regulated capital raising processes used by the likes of angel investors and lenders by using cryptocurrencies as the source of funding.

This has raised questions over their long term viability, and whether they will be targeted by new legislation which aims to limit or regulate them (given their moral/ethical questionability). Here are some considerations on whether Europe will create legislation to limit them in 2018.

How do ICOs Work?

ICOs work very similar to the likes of crowdfunding platforms and IPOs (Initial Public Offerings). Instead of dealing with investors, however, ICOs usually involve supporters of the startup buying its distributed cryptocurrency units for real money in order to provide it with the funds it needs to operate.

If the required funds are received by the startup, then it is ready to begin operating, but if it does not receive the required funds then all money/coins are returned to the ‘investors’. One of the key differences with ICOs is that shares of the company are not actually issued in return for funds, but rather cryptocurrency ‘tokens’ are given instead.

The spotlight was on cryptocurrencies in 2017 when bitcoin and other notable cryptocurrencies (ethereum, ripple) saw an unprecedented rise in value. Unlike regular stock trading markets, the cryptocurrency market is completely unregulated, and as such is extremely volatile.

Since ICOs use such a volatile asset to finance operations, it is perhaps unsurprising that they are fairly controversial and potentially facing regulation from a number of different governments.

It is worth noting that ICOs have been banned in some countries such as China and South Korea, and others have already begun regulating them. This suggests that they have the potential to upset current, established financial systems which have been used for years. Whilst a ban may seem like an extreme measure, ICOs appear dangerous to governments who rely on the financial systems which keep their economies afloat.

One of the main problems with the current lack of regulation is that it opens up opportunities for fraudsters to scam investors through ICOs, and there have been examples of this happening already.

The recent introduction of GDPR (General Data Protection Regulation) shows that the EU is now taking the digital/online world very seriously, and that the days of unregulated technology (cryptocurrencies) bypassing current systems may be coming to an end.

Given the current suspicion surrounding ICOs, as well as the fact that other major economies have banned or regulated ICOs, it seems as though regulation could be high on the agenda for European countries as well. If it were introduced, it could certainly have a damaging effect on ICOs as well as the value of prominent cryptocurrencies.

That being said, there may also be advantages to ICOs which countries may wish to explore (they make issuing bonds/shares for smaller companies much easier). As such, it seems as though it is less a question of if they will be regulated and more a question of how much regulation will be introduced.

Ultimately, ICOs have had a turbulent ride, having partially fuelled the massive leaps in cryptocurrency values and suffered setbacks with bans and regulation across the world. As such, it seems very likely that at least some form of European legislation will be introduced this year, although its size and scope remains to be seen.