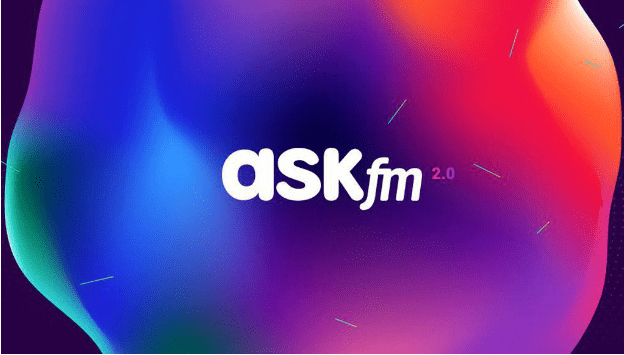 The influx of large organizations and major companies into the ICO market is giving the idea a whole new outlook. This is as a result of the departure from the original perception of the decentralized fundraising system as a solution designed for only small companies and startups.

In its early stages, ICOs were popularly perceived as a convenient means for small startups and beginner companies to generate funds. This opinion was largely due to the absence of the usual restrictions and rigorous processes that are involved in traditional capitalization procedures for business ventures.

The beginning of ICOs

Ethereum was the first crypto coin to use an Initial Coin Offering for their crowd funding. The Ethereum ICO happened from 20th July to 2nd September 2014 for a total of 42 days. 31.5k BTC (Bitcoins) or equivalently $18.4 million fiat money was raised during the ICO. Even then, Ethereum was an entirely new product, but the success rate of the ICO raised a lot of interest, especially for other new innovations within the blockchain industry.

Soon afterwards, we began to notice several ICOs being organised as avenues to raise funds. This rampant introduction thrived on the unregulated nature of the process and also the absence of restrictions in terms of reach. In other words, anyone with internet access from any part of the world became a potential contributor to any given ICO.

This trend continued with only startups taking advantage of the innovative decentralized crowdfunding method until already established companies started showing up and implementing blockchain processes. A development that is significantly changing the face of the ecosystem and establishing the decentralised crowdfunding process into the mainstream.

In Q1 2018 alone, ICOs had raised over $6.3 Billion, a figure that cuts across contributions from different parts of the globe. Even though several insincere projects and deliberate scams took advantage of the absence of regulation in the early days, there have been actions by a number of governments and regulatory institutions towards sanitizing the industry. A number of bans from China and other nations like the United States also introduced more stringent measures to govern the ICO models.

Perhaps, the influx of major mainstream organizations in the adoption of the blockchain crowdfunding model is a sign of improved confidence within the ecosystem.

Popular question-and-answer platform, Ask.fm which boasts of over 215 million users is one of the latest adopters of the innovative crowdfunding model. Known as a platform where visitors can ask questions and read answers from people around the world, the platform appears to be quite suitable for blockchain application as the technology will afford it a proper follow-through of its processes.

By introducing a token-based incentivised system, the well known platform will introduce its own cryptocurrency and eventually draw more users to itself while encouraging even better content. This is expected in the imminent Ask.fm 2.0 version that is about to unfold, further empowering the platform users in deciding the best content providers by building a more equitable ecosystem.

This move by Ask.fm is only one among the increasing number of major platforms and companies that are beginning to adopt the blockchain-based crowdfunding model. Some other top establishments whose presence are not going unnoticed within the space include Overstock, Telegram, Kodak among others.

This influx by renowned establishments into the blockchain crowdfunding ecosystem is also being considered as a pointer towards the mainstream adoption of the ICO model and the technology at large. The awareness alone created by these big companies offers more credibility to the model and represents an ideal avenue for attracting greater funds into the cryptocurrency ecosystem.

While blockchain continues its development as an emerging technology, it cannot be denied that increased application of the various possibilities that it offers will go a long way to encourage its adoption. Meanwhile, as governments and the powers that be continue to seek the most appropriate regulatory framework for the industry, the actions of these renowned establishments mentioned above will definitely offer significant benefits for a balanced ecosystem.