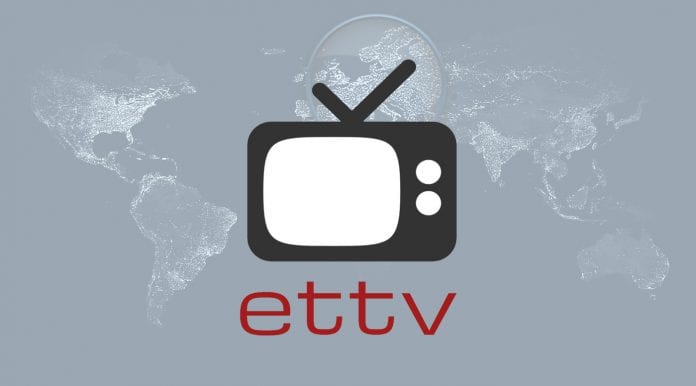 To ensure that uploaders and group have one home (just like ExtraTorrent), ETTV, ETHD and DTOne collaborated to launch their own torrent website called ETTV.tv last year. ETTV.tv is operated by different people and only a select group of trusted uploaders are allowed to add new content. Although the groups still allocate their work on other mainstream torrent indexes, the site’s traffic has been growing gradually.

However, it’s not been an easy ride for ETTV to keep the site running, as they have been subjected to many blocking efforts for offering pirated content just like any other pirated website. For instance, India and Australia are blocking the site for offering free access to pirated content.

In order to oppose these efforts, ETTV.tv has now launched its own proxy portal at ETTVproxies.com, reports TorrentFreak. Currently, the site lists one operational ‘alternative’, but other domains will follow, a site representative told TorrentFreak.

“We’re going to launch more. This is just the beginning for us,” ETTV informs TorrentFreak.

“The goal here is to bypass these blocks they are trying to do. It’s not hard to evade their blocks at all, but for those that can’t be bothered. We will have a bunch of domains which they can find us on.

“We think the website blockades are useless. Some people are going to evade them using VPNs, some people using public DNS services such as Cloudflare (1.1.1.1) or Google (8.8.8.8), and others are using Tor.”

ETTV also has plans to launch its own Tor version of the site, to make it more tough. By doing so, it hopes to stay under the radar as much as possible by keeping its proxies out of popular search engines.

ETTV, ETHD, and similar groups don’t rip or encrypt any releases themselves, but they are basically automated scripts that take scene releases and release them to the general public.

There is a wide audience for this content as their torrents are downloaded millions of times every week. As a result, there are some duplicate websites that have come up, which has taken away some of their traffic. However, ETTV is not too concerned about these.

“They do not provide original content, and they will never gain popularity especially since people know who we are and where to find us, so they will eventually shut down,” ETTV tells us.

Possibly, the biggest threat are the copyright holders. Over the decade and a half, several torrent sites have come and gone, prompting many operators to step into this business and paying a heavy price for it.

Again, ETTV doesn’t appear to be too concerned about the threat of cracking down on the website.

“Let’s see how much progress they will make by 2028. Last 15 years was a complete failure for them. The only people that got something out of this are the lawyers. Everybody else lost. Some more, some less,” ETTV concludes.